Is a Nintendo 64 Classic Edition In The Works?

Look at this glorious line art. No that isn’t a new Rebel fighter from the coming Star Wars flick. This is a basic line art drawing of a Nintendo 64 controller. I spent many, many days with one of those in my hands playing Goldeneye. I always hated the analog stick being on the center arm and wanted it on the far left arm instead, but it never stopped me. 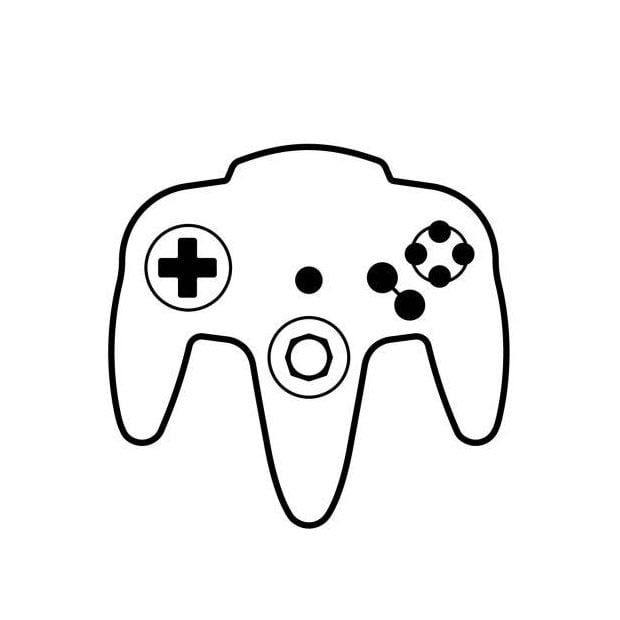 This image trademark filing turned up at the European Union Intellectual Property Office, where similar art for controllers on the NES Classic Edition and SNES Classic Edtion has also turned up. This has led to speculation that Nintendo may be working on a Nintendo 64 Classic Edition.

This isn’t much of a stretch to me. With the massive success of Nintendo’s Classic retro consoles, I think this is a given. I’d be more interested in the Nintendo 64 Classic Edition than the other versions, with games like Super Mario 64 and GoldenEye 007 on its resume. I hope this rumor is true.

[via NeoGAF via Polygon]