Golden Girls Dorbz Figures: Thank You For Being a Dorbz

The ’80s and ’90s brought us some of the most watched and funniest sitcoms of all time. After producers like Norman Lear broke ground in the ’70s, characters could be more realistic, with human flaws, and loads of snark and sarcasm. One of the best series of the era has got to be The Golden Girls, which followed the antics of four elderly ladies who spoke their minds, and paid no mind to their age. Fans of the show will soon be able to add these adorable Golden Girls Dorbz to their toy collections. 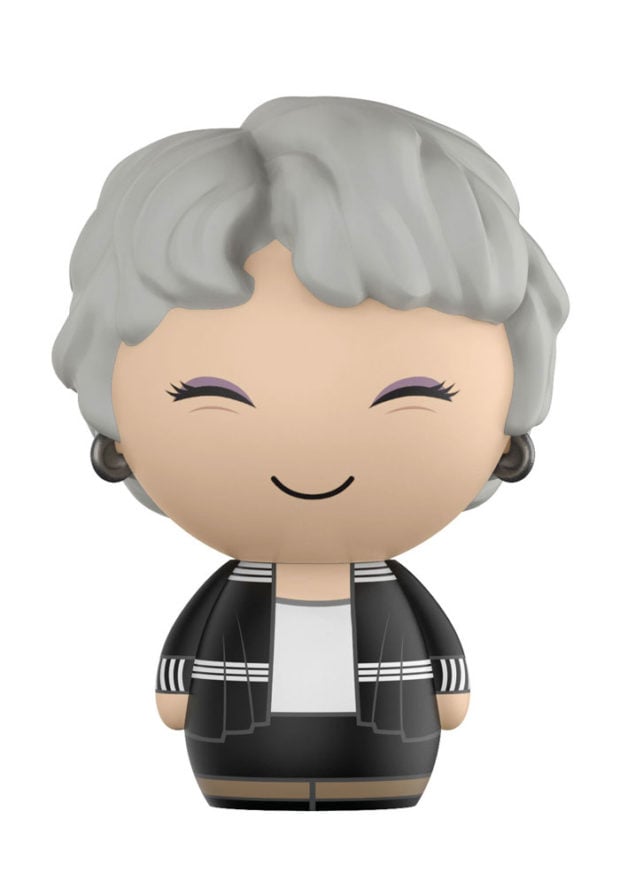 This Fall, Funko will be releasing Dorbz figures of Dorothy, Blanche, Rose, and Sophia, each of which does a great job capturing the personality of its on-screen character – I especially like the glasses on Sophia. Lucky buyers may also stumble onto her rare “Chase” version which will come in one out of six boxes, and wears a “I’m ready! Take me Hurricane ’91” sweatshirt, which commemorates the silly NBC Hurricane Saturday crossover episode. 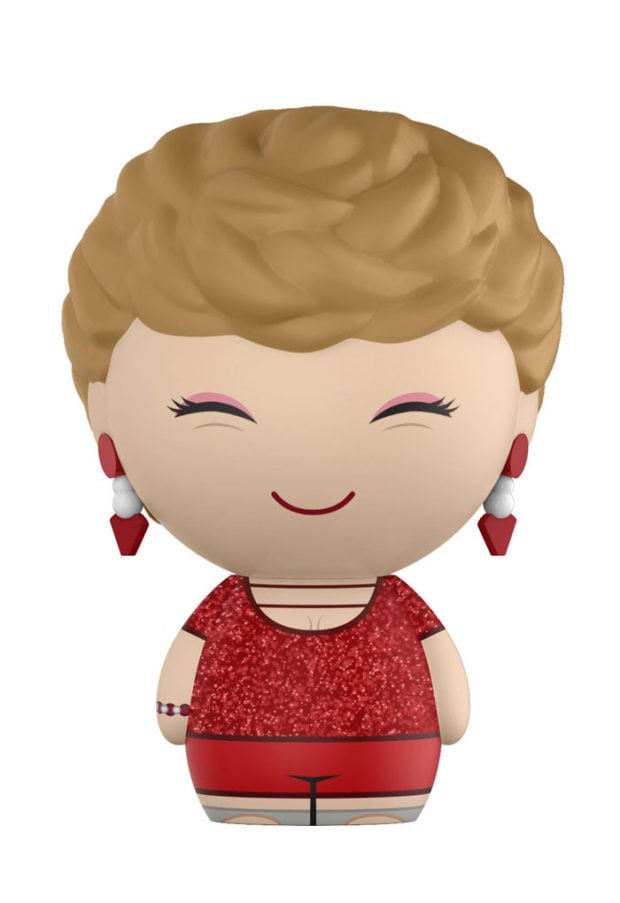 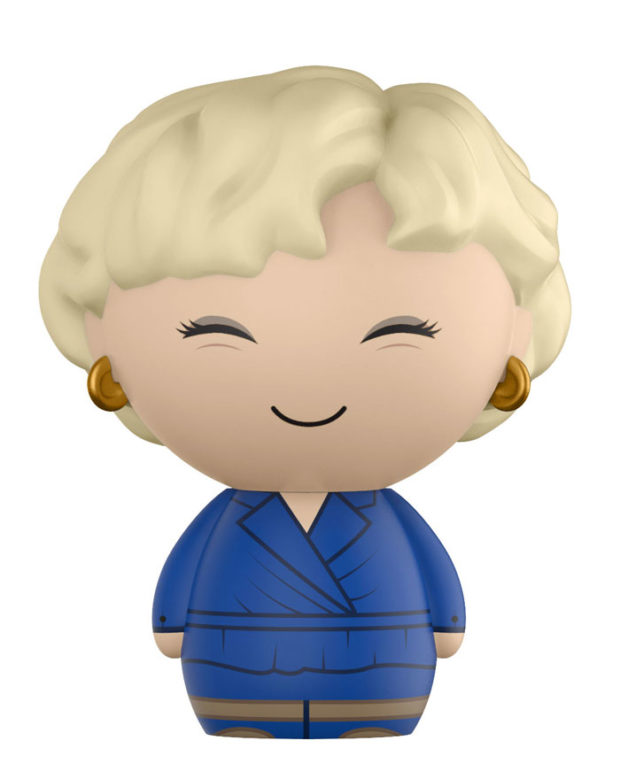 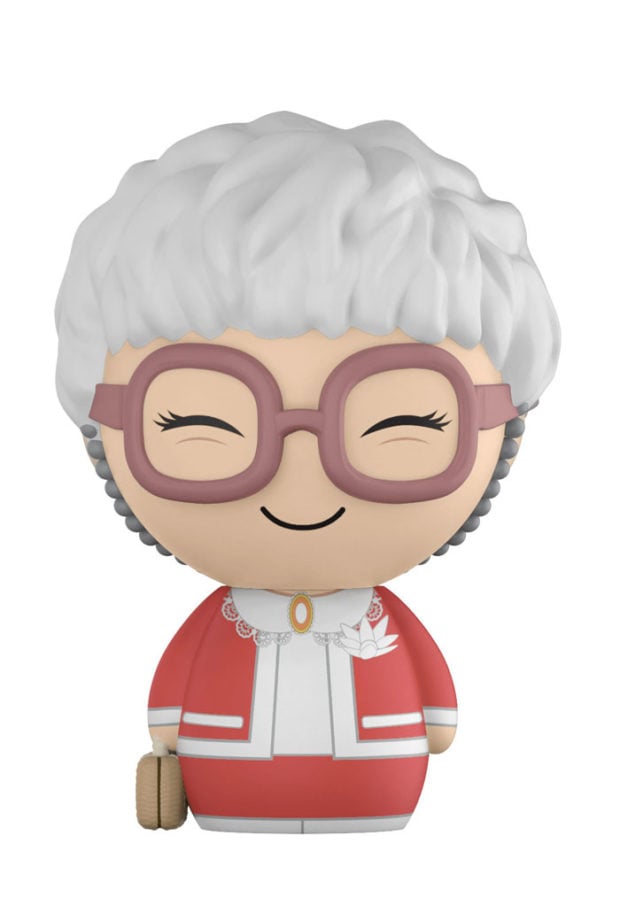 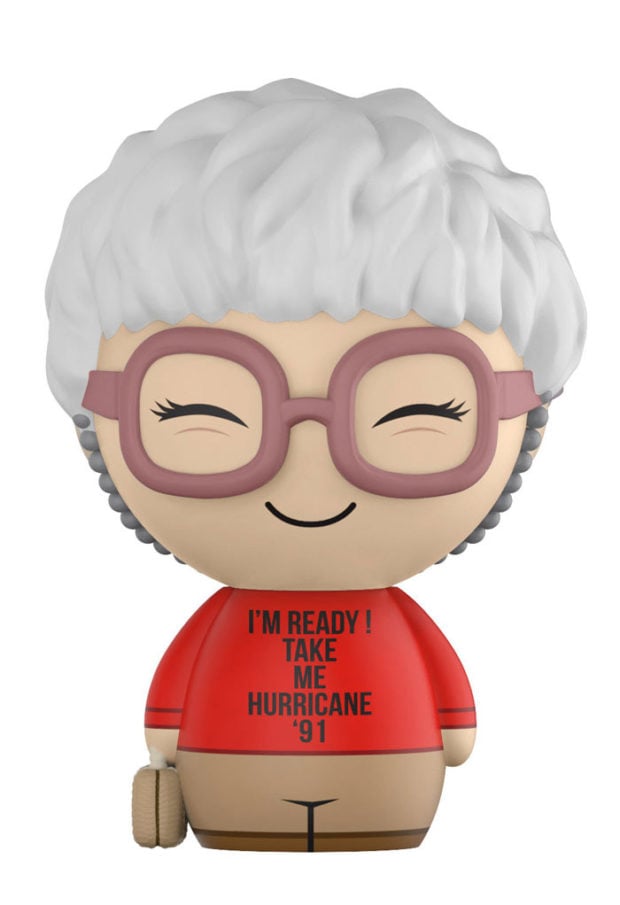 The figures go on sale this October, but you can pre-order them now over on Amazon now for about $10 each.