One of the greatest things I’ve ever seen in person was the giant Gundam statue that most recently stood in the Odaiba section of Tokyo. Shortly after I visited the statue at the end of last year, it was dismantled, leaving an empty spot in front of the DiverCity Mall, and a hole in my heart.

Well, the good news is that we didn’t have to wait long for a brand new Gundam statue to take its place. 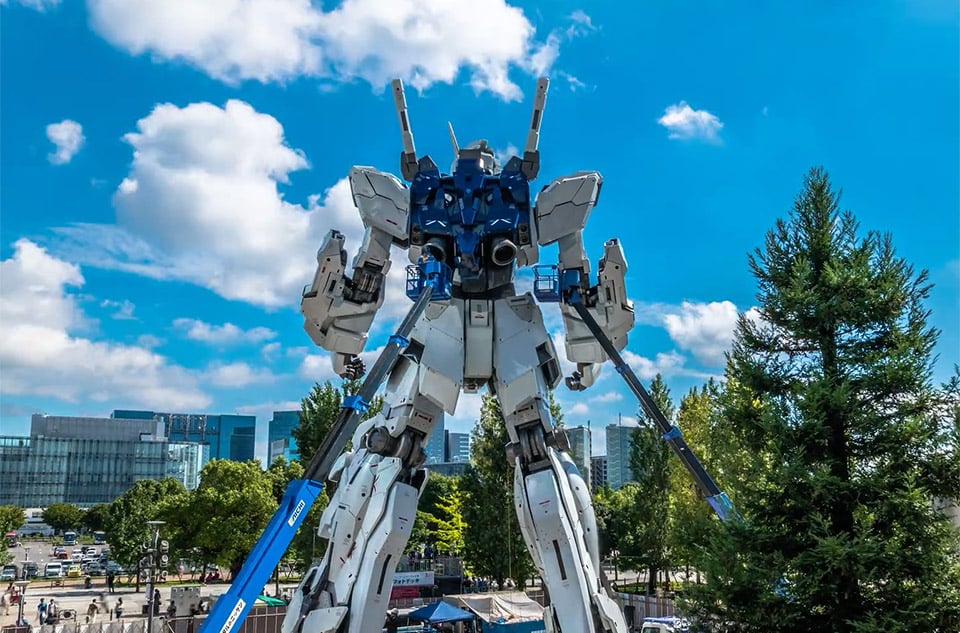 This time, we’re getting a life-size Mobile Suit Gundam Unicorn statue, and it’s already nearly complete. Photographer Darwinfish105 has been staking out the construction site as workers put the finishing touches on the giant mech, and has been posting updates over on his Vimeo channel. His most recent time-lapse video shows the statue being assembled, with just his feet and some final decals left to be added.

If you’re ever fortunate enough to visit Tokyo, you’ll definitely want to take the time out of your day to catch the train over to Odaiba and get up close and personal with this amazing creation. 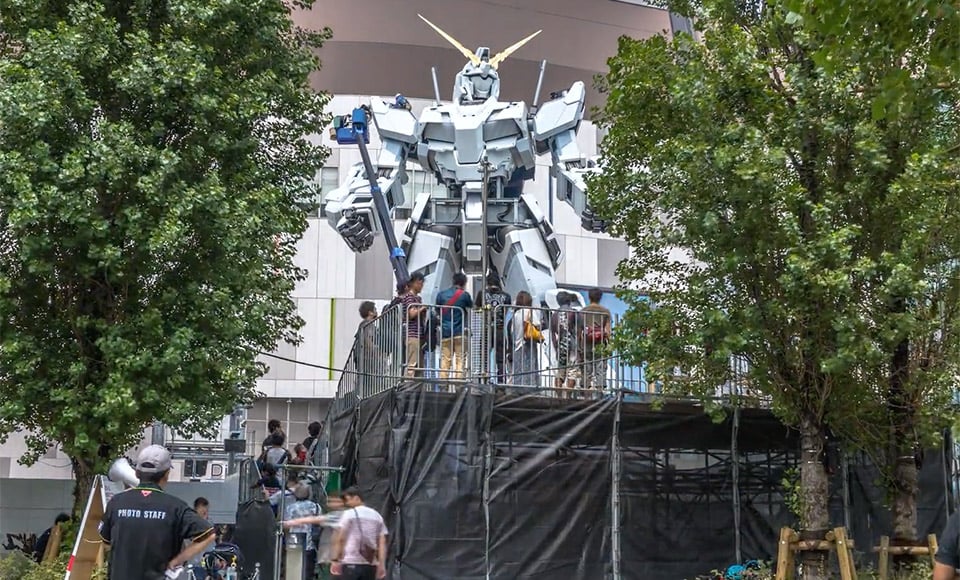