LEGO has confirmed the launch of an awesome new kit that started as a LEGO Ideas project by Voltron fan len_d69. The official LEGO Voltron is a gigantic 2,321-piece lit that lets you build up the Defender of the Universe. This thing is massive and very cool, and it’s the biggest LEGO Ideas concept to go into production so far. 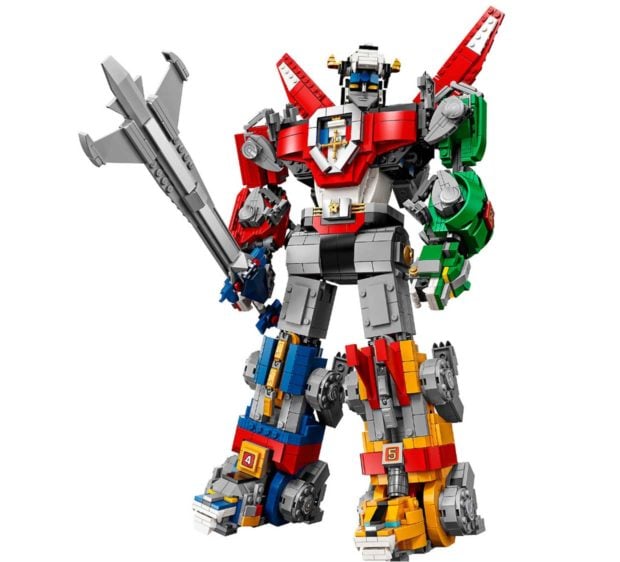 You’ll build five lions, all of which can be combined to build the giant robot complete with sword and shield. The completed mech measures over 15″ tall, and his sword alone is 11″ long. Once assembled, Voltron even has a posable head, shoulders, arms and wrists. 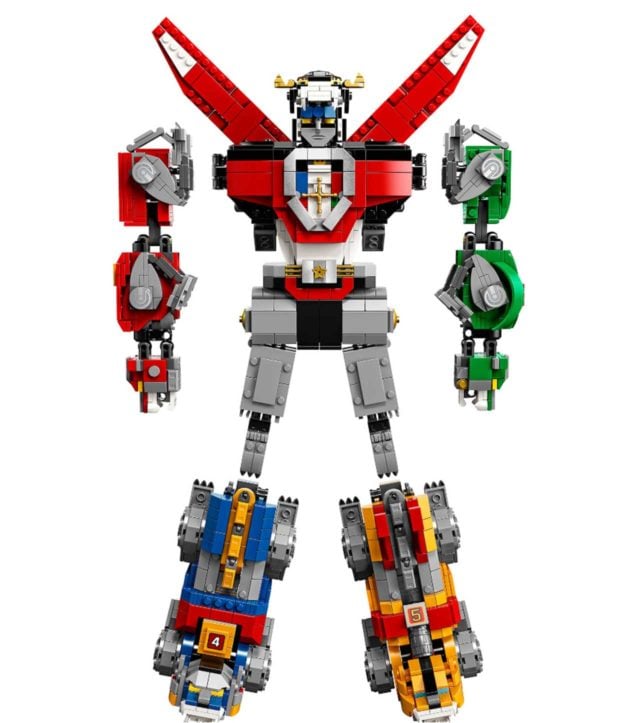 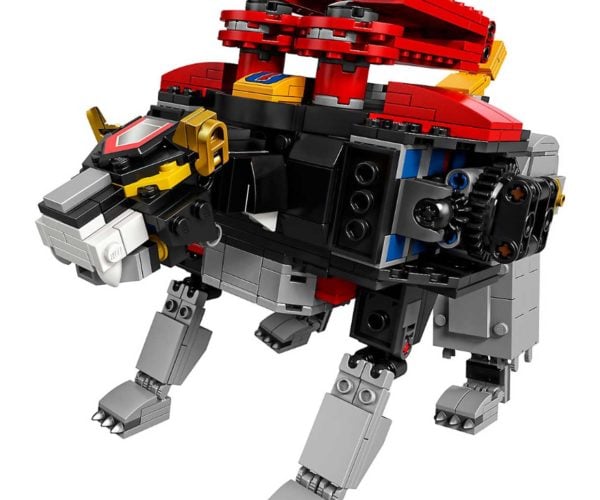 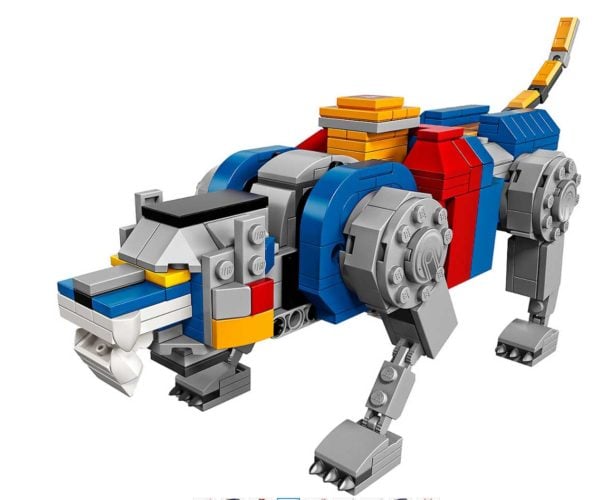 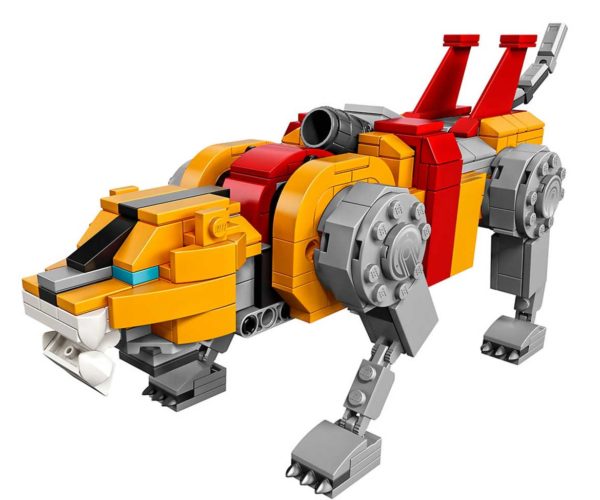 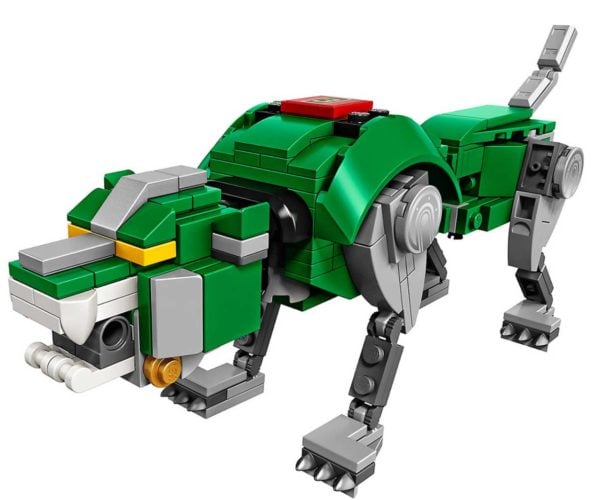 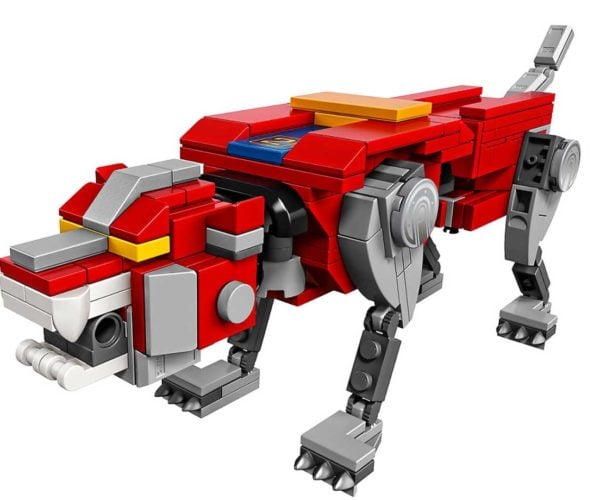 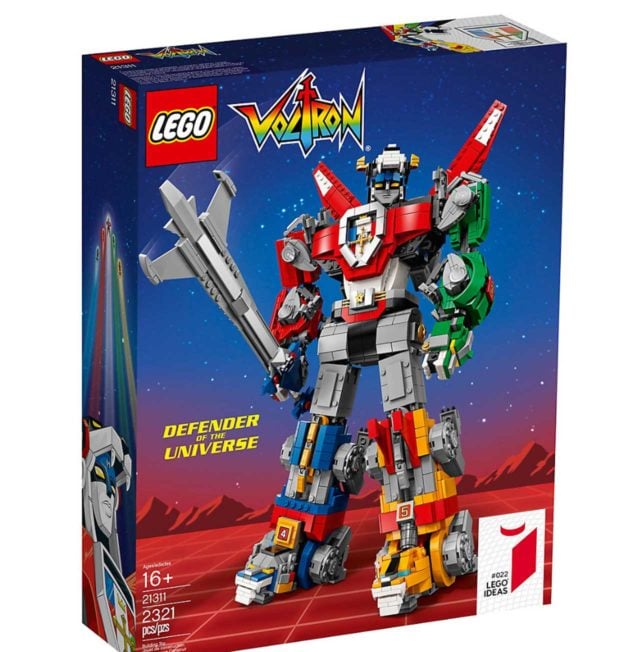 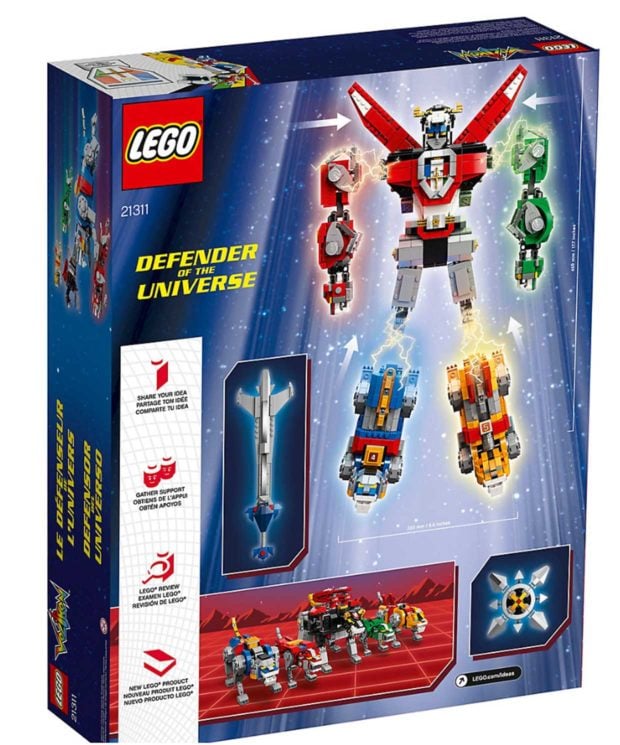