HWAT?!? Marvel May Take Away Deadpool’s Ability to Break the Fourth Wall

Something fans of Deadpool won’t appreciate is afoot. Apparently, an upcoming arc in the Deadpool and Spider-Man comic series will see a mysterious villain come in and stop our pal DP from being able to see and talk directly to the readers. Take a second to be angry. 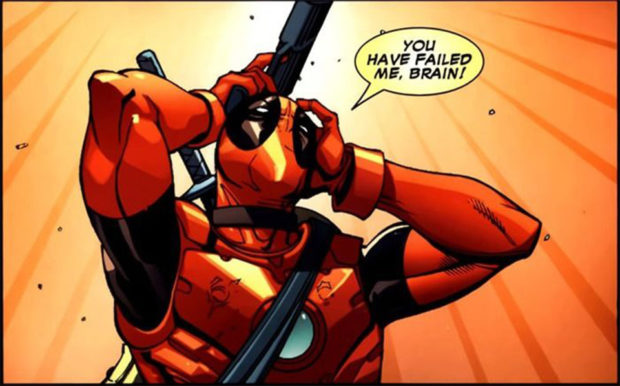 Deadpool’s ability to break the fourth wall has been vital to the character in his comics and in the recent Ryan Reynolds films. The ability to talk to his audience makes Deadpool relatable and also provides a good deal if his humor.

Certainly, comics can have arcs that have nothing to do with the same character in other iterations of the comic, but this could mean significant changes for future films if the Merc with a Mouth is silenced. Would you still like a Deadpool unable to see and talk directly to you? I mean a superhero able to ninja people to death while shooting them without making jokes that poke holes in the plot of his own stories might be cool – it just wouldn’t be as funny.