These days, we play a lot of retro games on modern consoles, so naturally classic controllers have become popular. You can buy these remade controllers from several third-party manufacturers to provide a more authentic retro gaming experience. But how about playing those old games by using a Game Boy as a controller? It doesn’t get more retro than that. 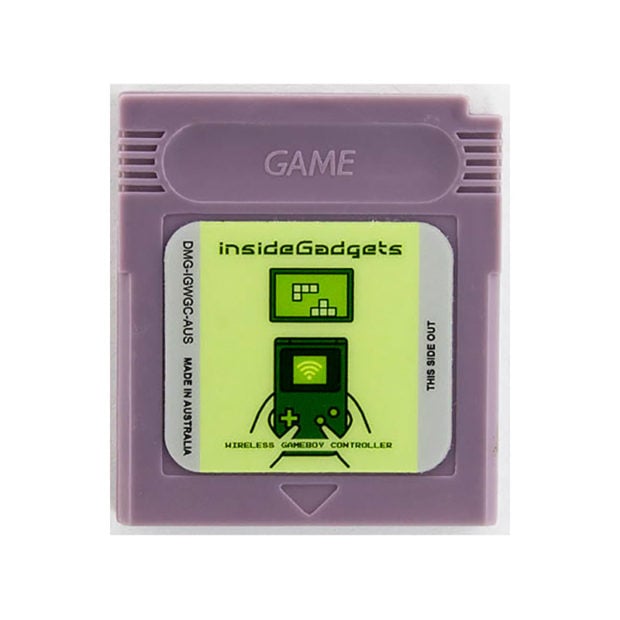 This homebrew cartridge turns the original Game Boy into a wireless gamepad so that you can do just that. Playing Tetris with this controller is a must. This hack from Alex Iannuzzi of insideGadgets makes it possible. You don’t even have to modify or upgrade the original Game Boy or GBA hardware at all. That’s because Alex has designed and built a game cartridge that turns these handhelds into wireless controllers that you can use with other consoles and computers.

The cartridge works with Game Boy, GBP, GBC, GBA, and GBA SP handhelds, and can work with any device that accepts a USB HID input (i.e. a PC or Raspberry Pi), using a USB receiver module. There are also modules available for the Gamecube or Super Nintendo.

Want to make one yourself? You can check out the design and engineering of this custom cartridge on his website, where you can find links to the code he developed, and the schematics of the hardware. But if you don’t have all of Alex’s skills, he also sells pre-assembled versions. Just plug the cartridge in and get playing.