If Classic Game Consoles Were Cars

Have you ever wondered what cars might look like if you put the guys who design video game consoles in charge? Well, wonder no longer. Thanks to the guys at Jennings FordDirect, we now know exactly what game consoles would look like in automotive form. 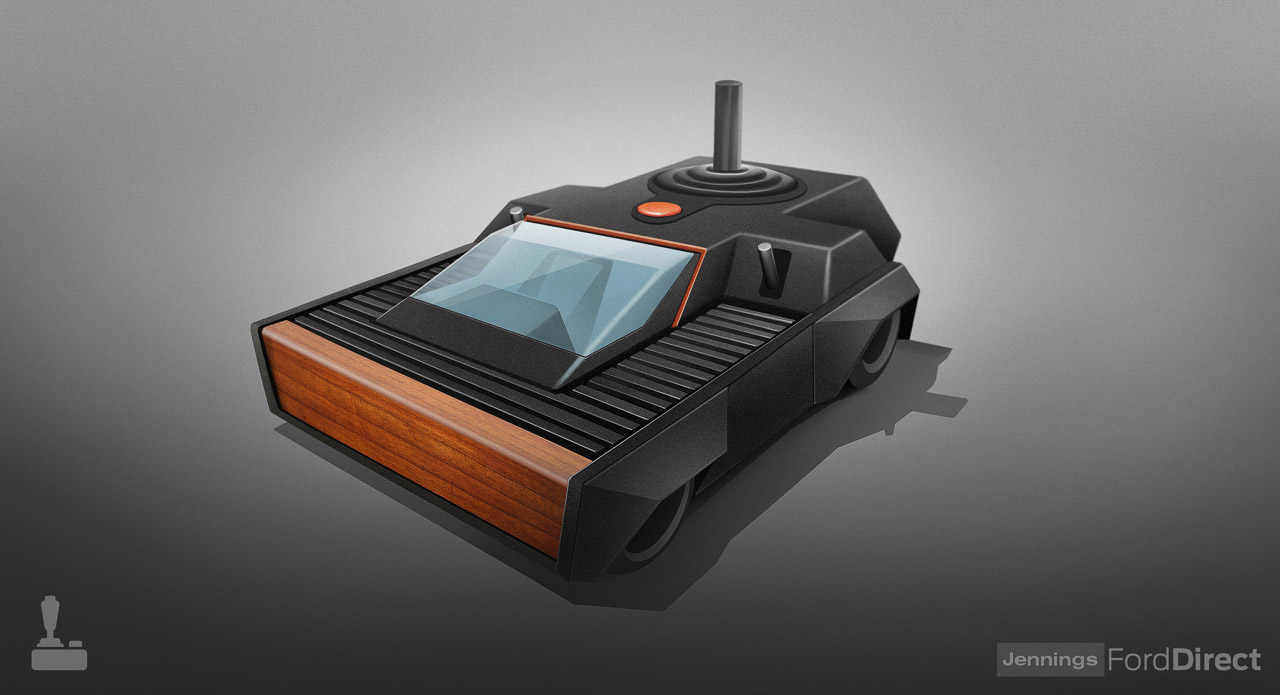 I’ve always had a fond place in my heart for the woodgrain look of the Atari 2600, though it’s kind of a funky vehicle with that joystick sticking out in the back. Perhaps that’s an antenna for the radio? On the other hand, the NES looks like an awesome retrofuturist van from the 1970s. 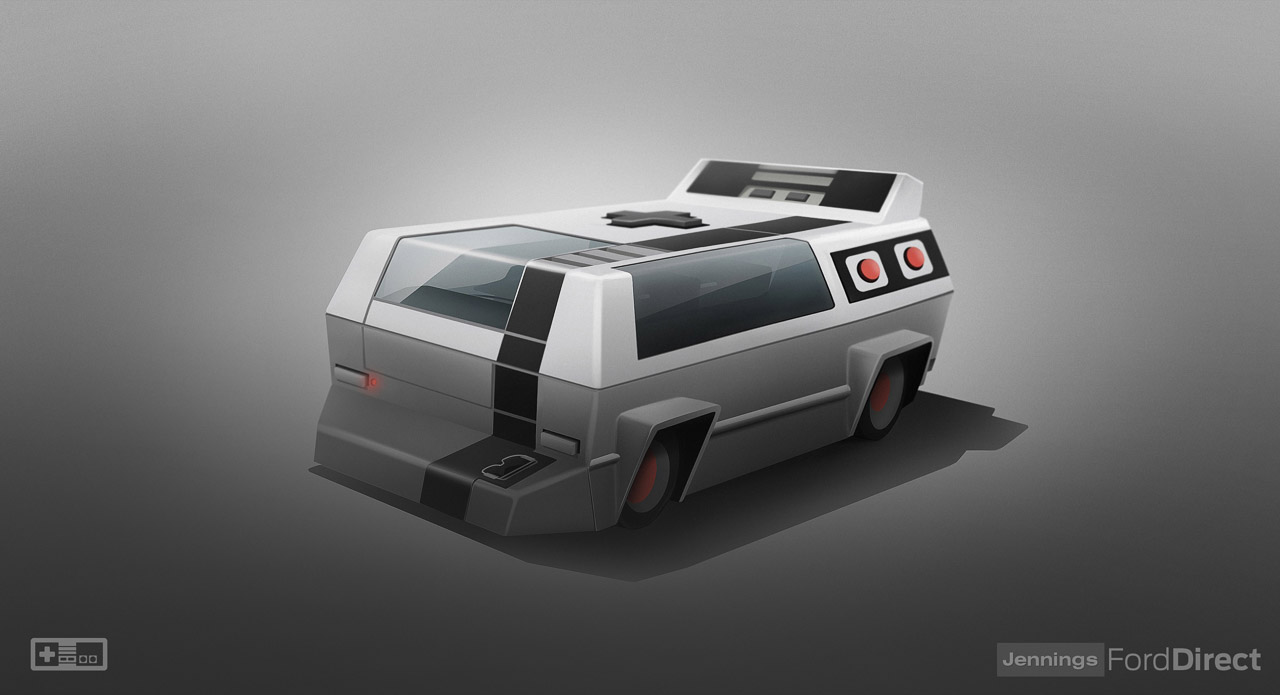 The SEGA Genesis/MegaDrive, on the other hand, looks like a combination between the Batmobile, and one of those old videotape rewinding machines. 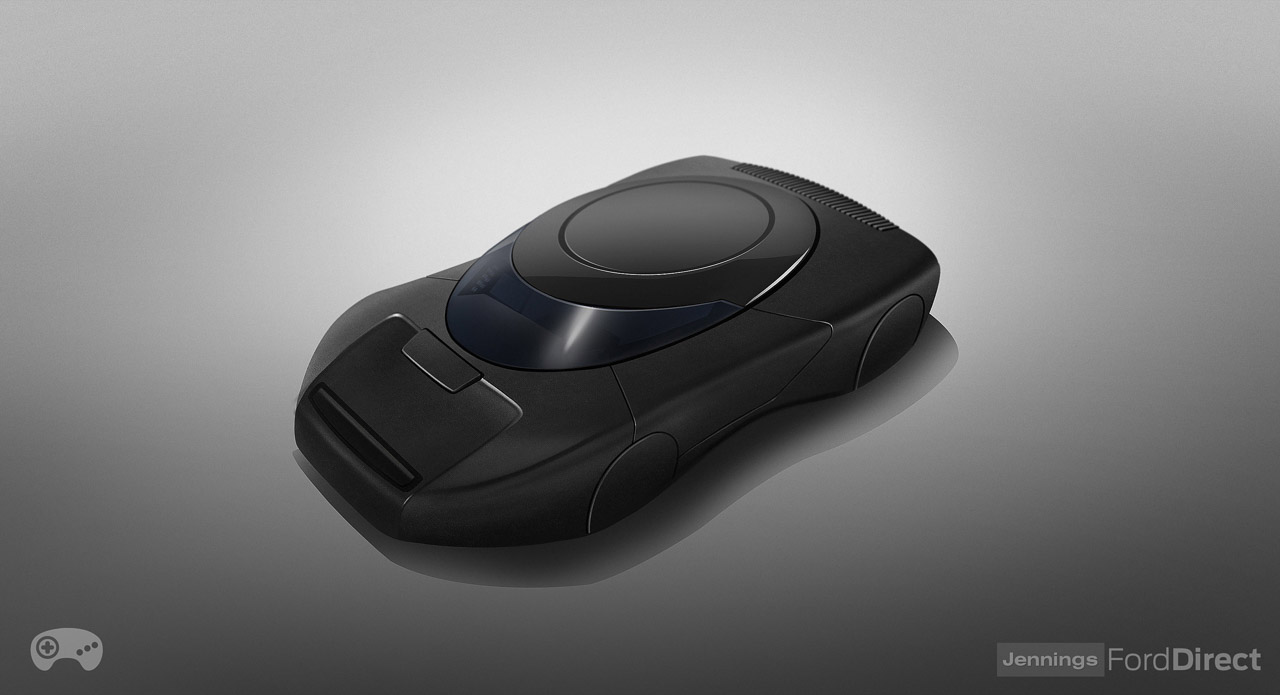 Nintendo’s Gamecube and Game Boy Color are the most colorful vehicles, with a bright splash of purple, both resembling something that Scion might have made along the way. 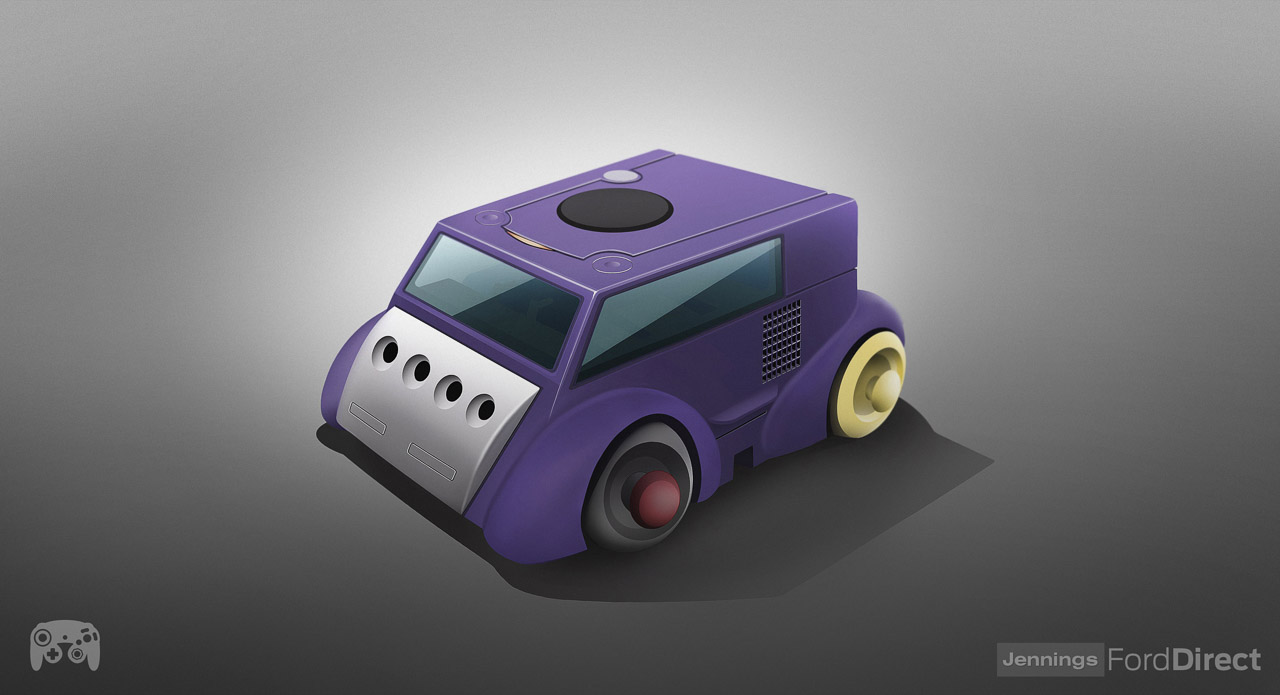 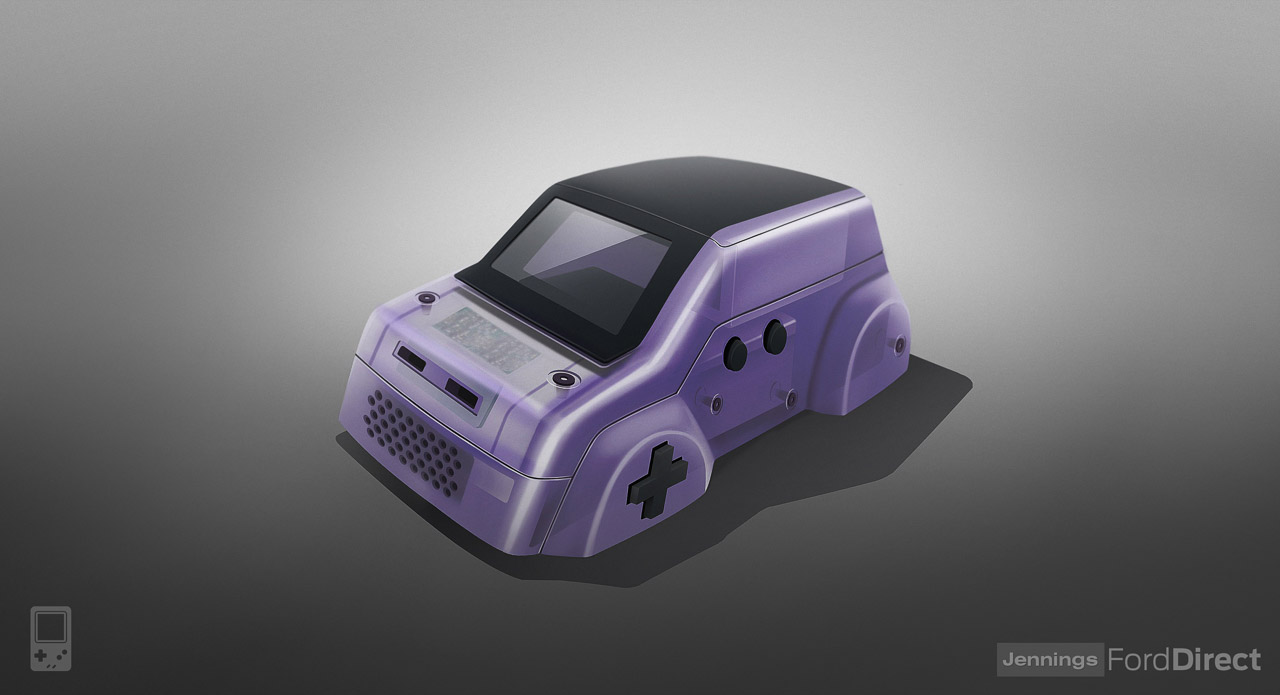 The Sony PlayStation 2 looks like it’s ready to function as an armored personnel carrier in some futuristic Arnold Schwarzenegger film. 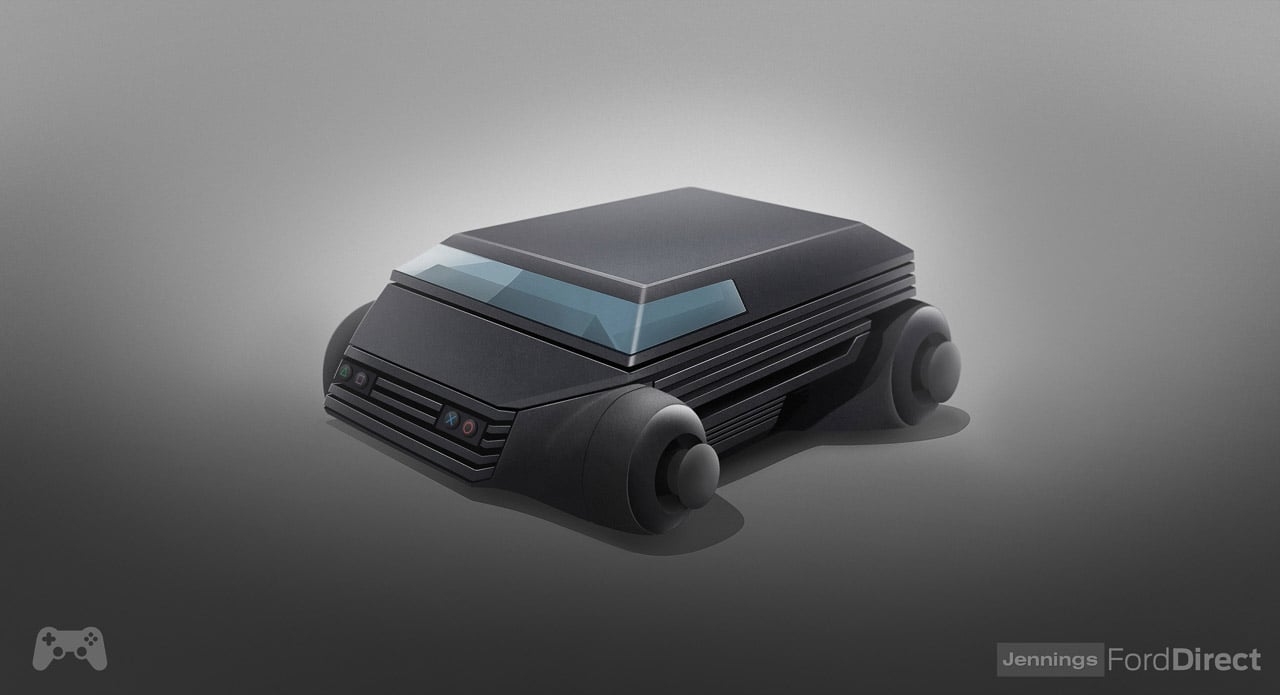 I like the colorful ABXY button wheel covers on the Xbox 360, along with the big wraparound windshield that doubles as a sunroof. Though I’m betting the yellow tint it adds to the whole world might get annoying. 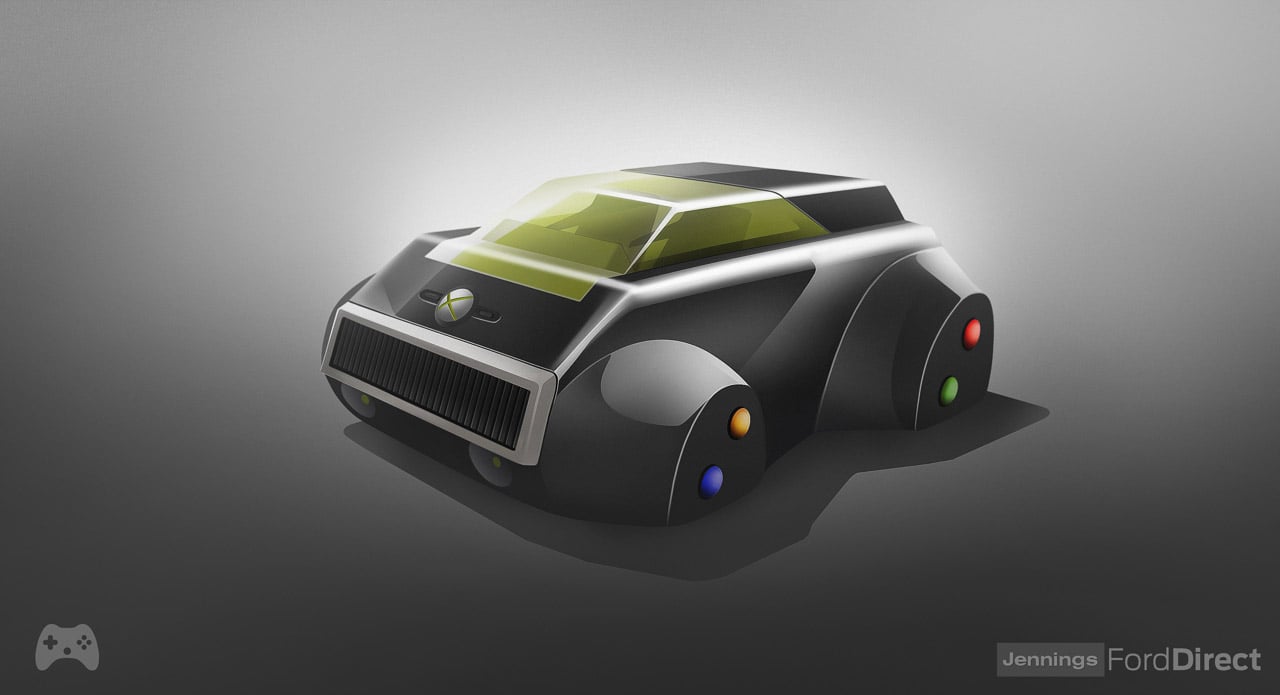 While they didn’t design an Xbox One or PS4 car, they did give us a Nintendo Switch, which isn’t really all that different from one of those Polaris Slingshots you can already buy today. 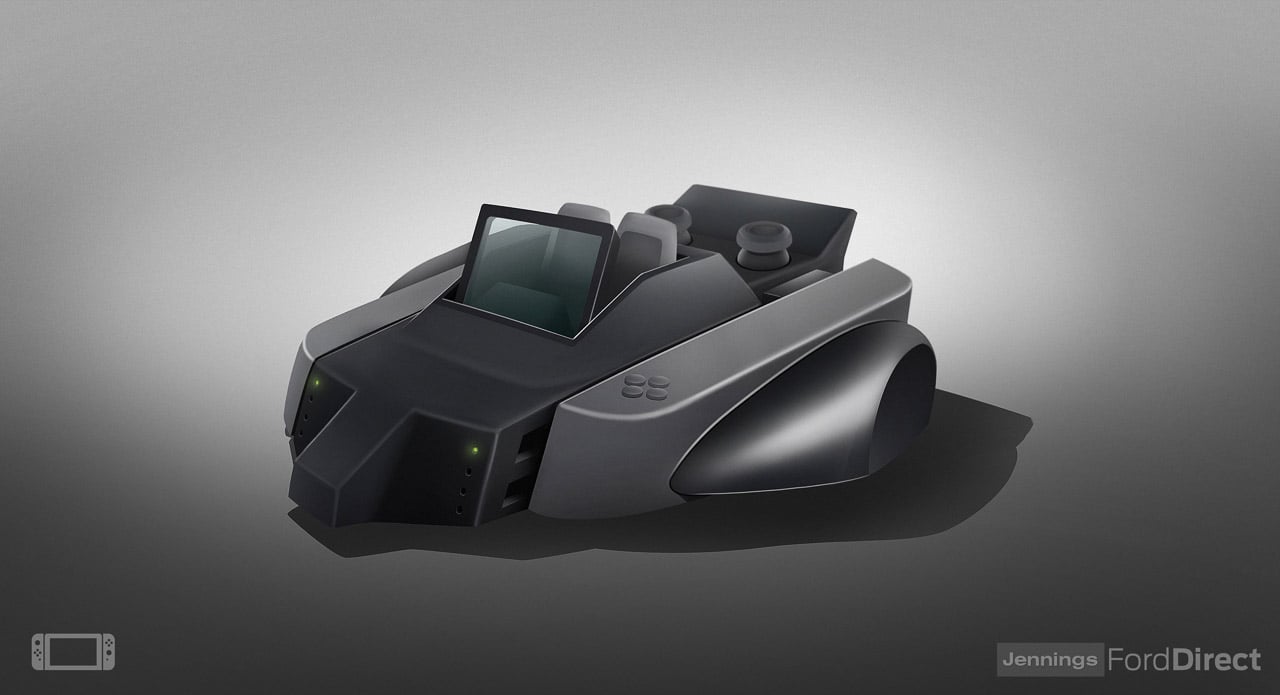 Thanks again to Jennings FordDirect for sharing these fun images. I’m going to head down to my local Nintendo dealership now and see if I can get me an NES van.