LEGO and Nintendo are two of geekdom’s favorite things. Here they come together in an awesome build that replicates one of Super Mario Bros.’ most iconic villains – the nasty piranha plant. But this is no ordinary LEGO model – this piranha plant actually works. 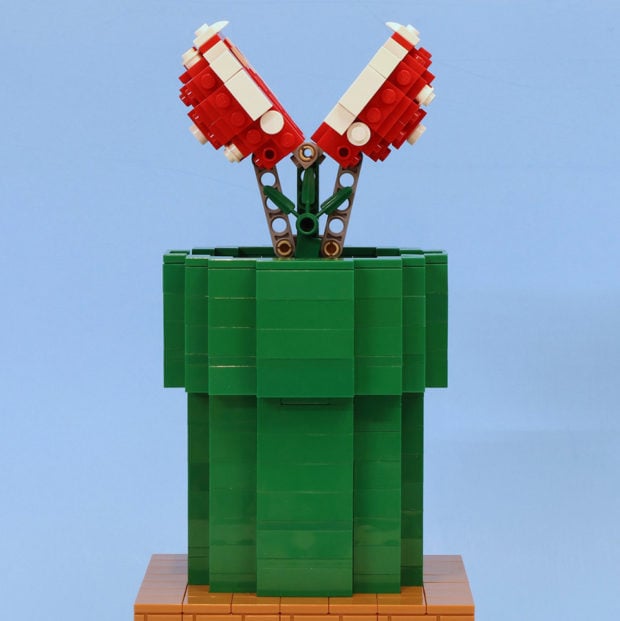 It was built by Jason over at JK Brickworks, and has a mechanism inside which not only moves the plant up and down from its pipe, but it opens its mighty jaws as it emerges from its green pipe. Check it out in action in the video below:

Jason says it was quite difficult to cram the mechanism inside such a small space, but the end result is truly awesome. I’d love to see him make an entire working Super Mario scene using this as the centerpiece.