Space Invaders Gets an Official Board Game

Space Invaders, the iconic classic video game we all know and love, just got even cooler. The popular arcade vertical shooter from TAITO is going to be a board game. Let’s just hope that the gameplay lives up to the arcade version. The game is being created to celebrate the 40th anniversary of the classic 8-bit arcade game. 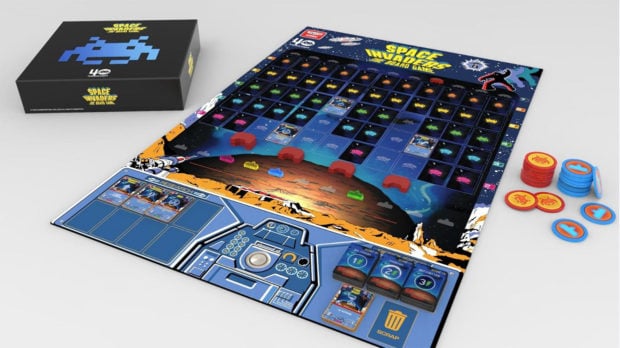 40 years already? That’s crazy talk. Space Invaders: The Board Game, combines today’s popular deck-building genre with a traditional strategy board game. 2-4 players will collect Space Invaders cards and add them to their hands while moving across the board and “shooting” enemies with their laser cannons. Pew, pew, pew.

Over on Kickstarter you can pre-order the standard edition for $20 to $30, or the numbered Deluxe Edition for $75. There’s also a limited edition Space Invaders diorama art box autographed by Space Invaders creator, Tomohiro Nishikado – that’s going for a whopping $990 though. 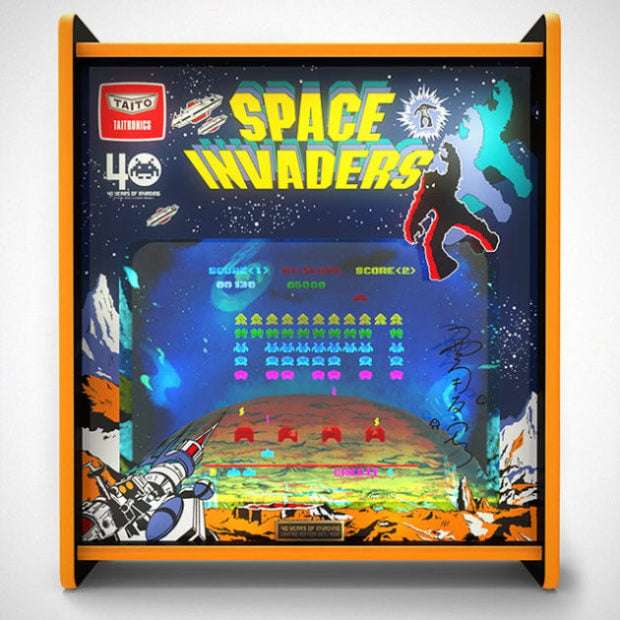 So if you want to relive the excitement of the classic arcade game in a whole new way, this is your chance. It looks damn good. 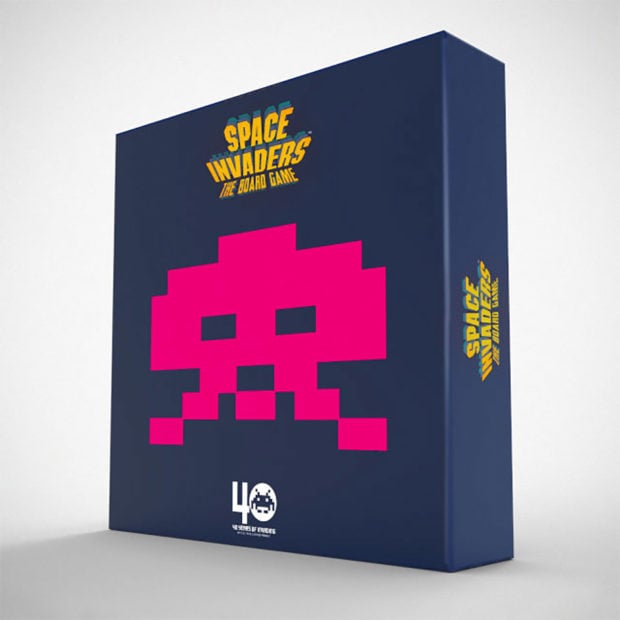