Chinese tech company DJI is best known for its excellent photography drones. Now they’ve taken their expertise in remote-controlled vehicle design, and applied it to an earth-bound vehicle, dubbed the RoboMaster S1. 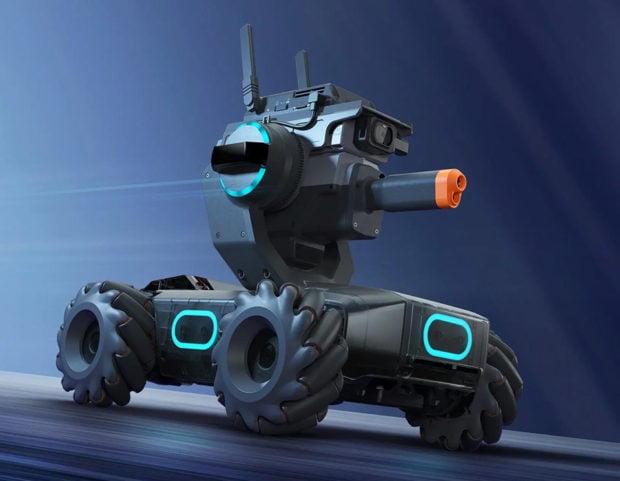 This $499 robot isn’t just for play though, it’s designed to teach kids (and kids at heart) about robotics. This thing looks like a really sophisticated bit of tech, packing in the ability to program 46 different components, and 6 AI modules using Scratch 3.0, an easy-to-use graphical interface, or directly via Python. It comes as a kit, but doesn’t look too difficult to assemble – just enough that you’ll learn about the various components that go into a robot. 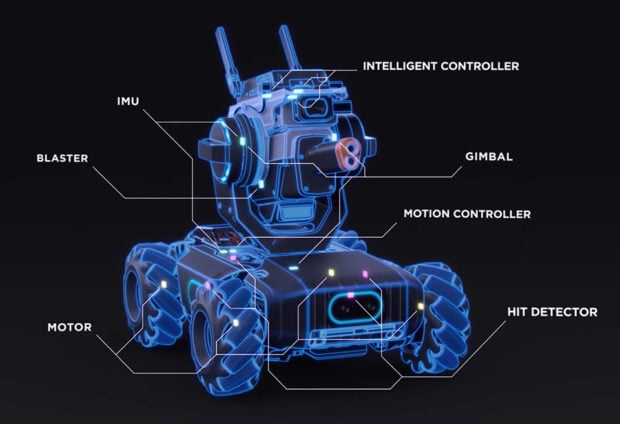 The RoboMaster S1 features an on-board, gimbal-stabilized HD camera, and can move swiftly in any direction thanks to its sweet mecanum wheels, each with its own independent drive motor. It also packs a remote-controlled blaster that fires gel projectiles, and each one has sensors in its armor so you can play battle games if you have multiple RoboMasters in the same space.

The robot also has a variety of sensors, so it can recognize lines, object markers, people, clapping, gestures, and even its own kind – other S1 robots. Combining these sensors and AI tech, it can even drive itself around a space autonomously. 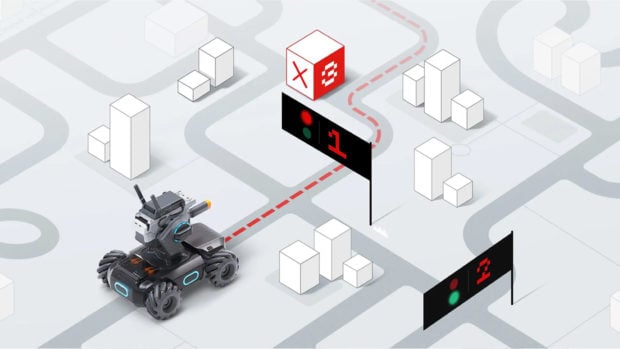 The DJI RoboMaster S1 is available for order now for $499, and looks like an incredible bit of tech for both play and learning. 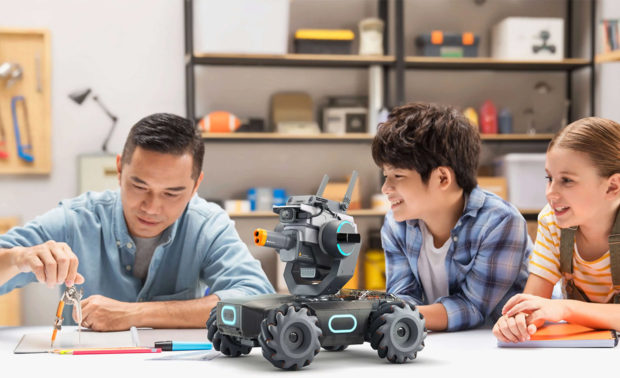