Portal and Portal 2 were two of the best games of the 21st century. While the first game was a blast to play, the latter really stepped up the humor and story development between its main characters, Chell, GLaDOS, and Wheatley. Fans of the Portal franchise will want to show their support for this awesome fan-created LEGO design that’s currently seeking support on LEGO Ideas. 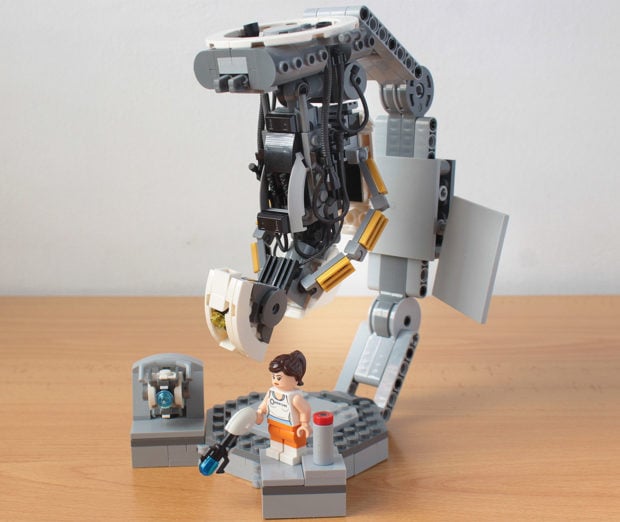 Created by hachiroku24, the display piece is based on the big battle between Chell and GLaDOS, as Wheatley offers up what help he can. GLaDOS has lots of moving parts, and is designed to be posed. Meanwhile, Wheatley is about as useful as he was in the game, and test subject Chell looks great as a minifig, complete with her Aperture Science tank top and orange pants. 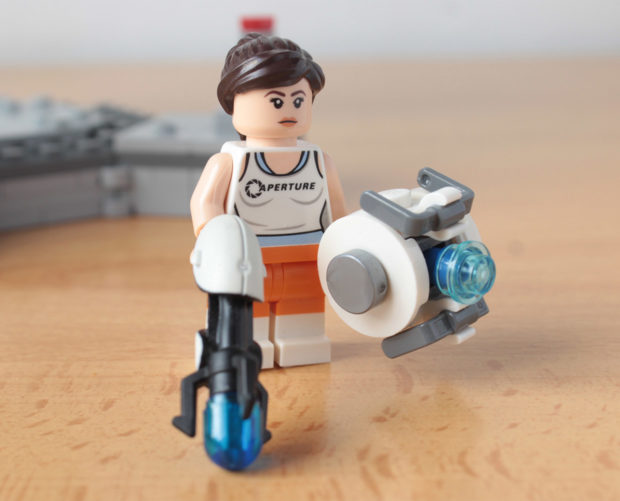 Of course, cake and grief counseling will be available at the conclusion of the build. I’d love to see this set put into production by LEGO. Then I want LEGO versions of Atlas and P-Body, along with a painting of Cave Johnson to hang on the wall. 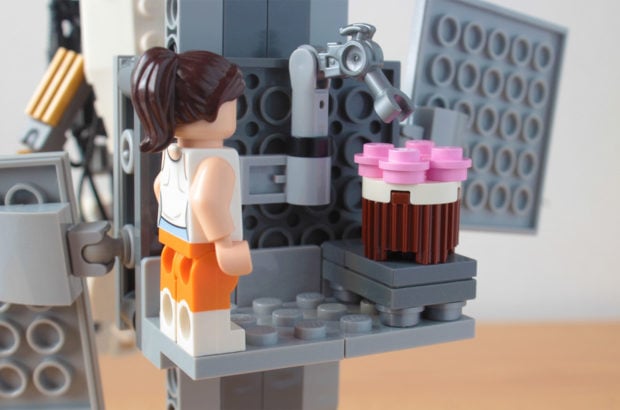 If you’d like to see this set put into production, you can cast your vote on LEGO Ideas now. Hachiroku24 shared a video of the model on his YouTube page if you’re interested in seeing how it comes together.