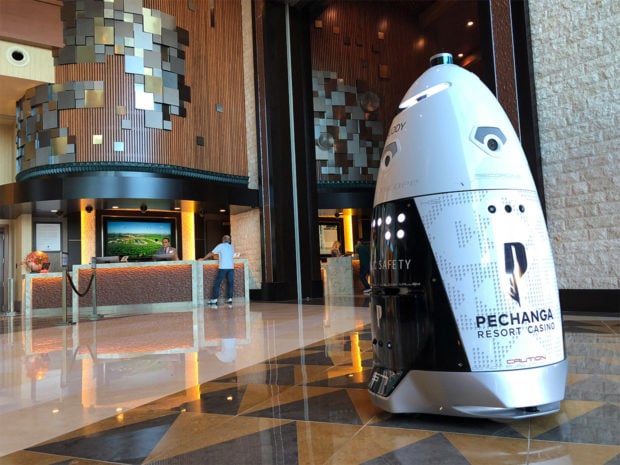 Built by Knightscope  in Mountain View, California, Buddy is a K5 model. It’s programmed to send live images of what it sees to a central security command post, where security pros can either direct the mobile robot to move closer to a suspicious person or object, or stealthily zoom in with a high-definition camera. Buddy also continuously captures and sends 360-degree, high-definition night and day video of its surroundings, can auto detect license plates and people, and utilizes thermal imaging to gauge fire risks. 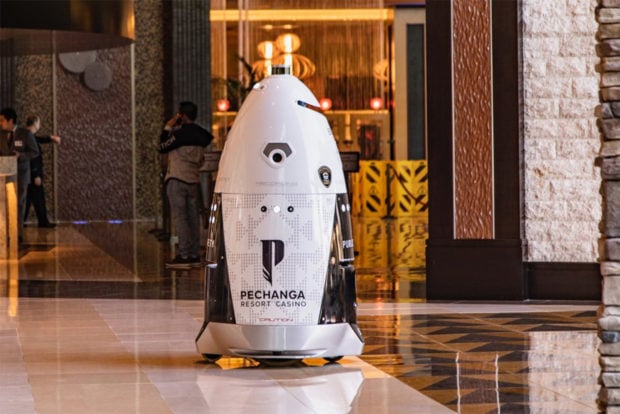