Just when you thought it was safe to go back in the kitchen and pour yourself a soothing cup of tea… dammit, sharks. Yes, Daisho Suisan’s awesome tea bag looks like an angry great white shark floating in your tea cup. 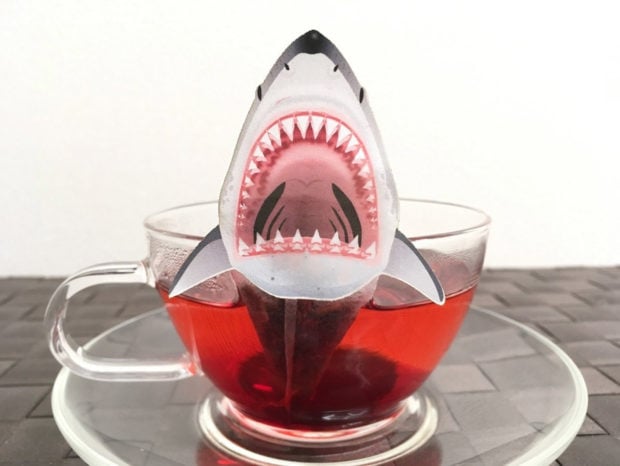 Not only does this shark look like he’s ready to take a bite out of your pinky while you daintily hold your tea cup, there’s blood in the water. Well, actually, there’s a blend of rosehips and hibiscus which create a deliciously red-colored tea, but it might as well be blood, because I’m not going anywhere near this tea cup with that monster shark sticking its head out. 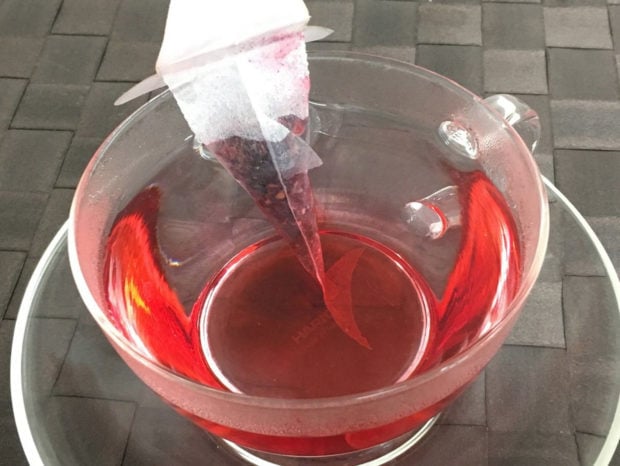 If you dare to swim with the sharks the next time you fix a cup of tea, head on over to OMG Japan, where you can grab a set of three shark teabags for $20, or if you live in Japan, Ocean Teabag has them for just 1200 yen, or about $11 a set. 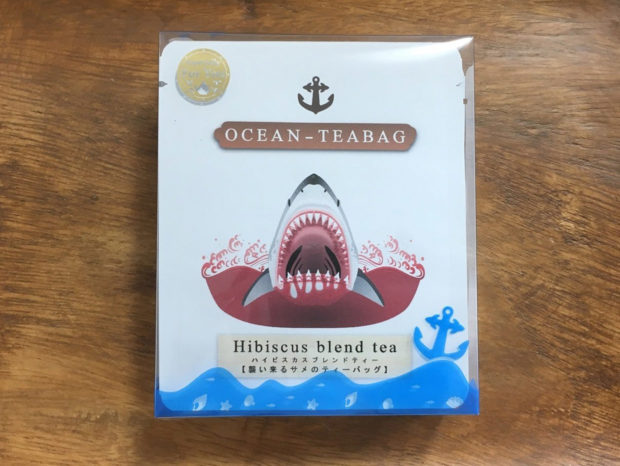