Knock-off Baby Yoda Minifigure Even Has His Space Bassinet

Baby Yoda (aka “The Child”) is arguably the most adorable character in the history of Star Wars. We love his expressions, his curiosity, and the fact that he also has badass Jedi powers. LEGO has their own official Baby Yoda minifig in the works, but the only way to get one initially will be with the $129 Razor Crest model, and even then you’ll have to wait until September to get one.

For now, we have to settle for some cheap Chinese knock-offs. 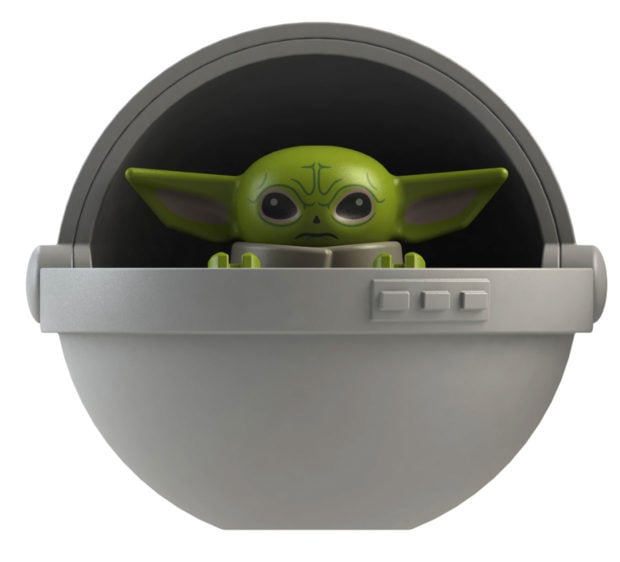 I spotted this little green guy over on AliExpress, and he actually looks quite good. He’s got those adorable eyes, furrowed brows, and wide ears, and hangs out in his bassinet, just like on The Mandalorian. The miniature figure appears to have LEGO-compatible studs, and can be removed from his floating bed. 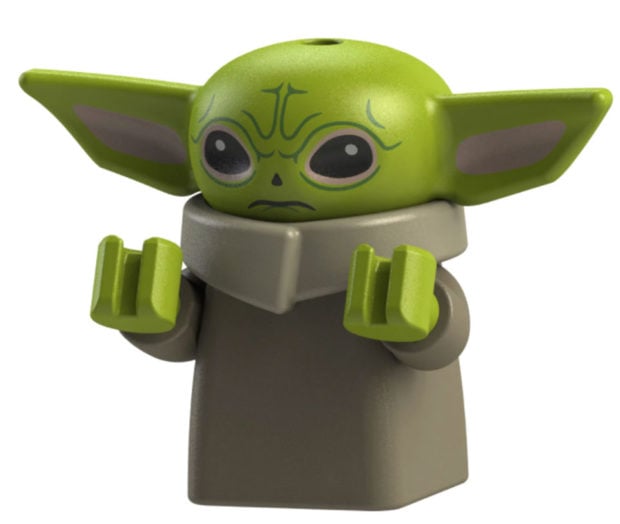 If you don’t mind the wrath of both Disney and LEGO’s lawyers coming to knock on your door, you can order one of these little guys over on AliExpress for under $2.