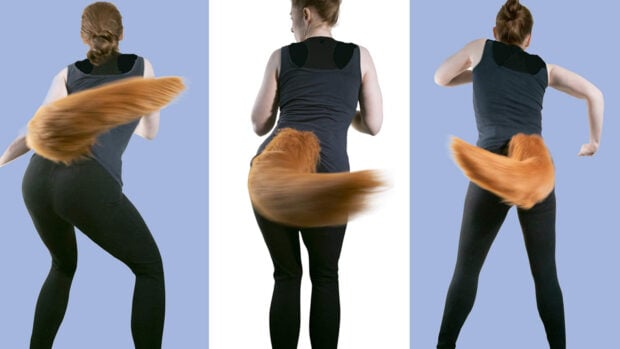 The Tail Company is running a successful Kickstarter campaign for its latest animatronic accessory, the miTail. This is their third animatronic tail, and as such comes with several major improvements, such as USB-C charging, a clip that makes the tail equally easy to attach and detach, and a no-phone mode, which lets the tail resort to random movements if you don’t have its companion app. 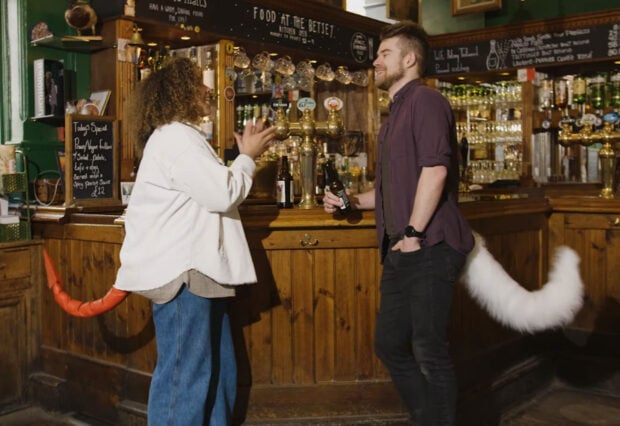 Like The Tail Company’s previous tail products, the miTail has a removable cover, so you can choose from various covers or even make your own. The tail’s battery lets it wag, curl, and wave for up to 5h per charge, but thanks to its USB-C charging port, you can charge it on the go with a power bank.

I’ve seen far crazier things than people with tails and people not reacting to people with tails just this past 2 years, so I say whatever floats your boat. Wear nine tails if you want. It’s your butt. Pledge at least £145 (about $200 USD) on Kickstarter to receive a miTail with a cover of your choice. 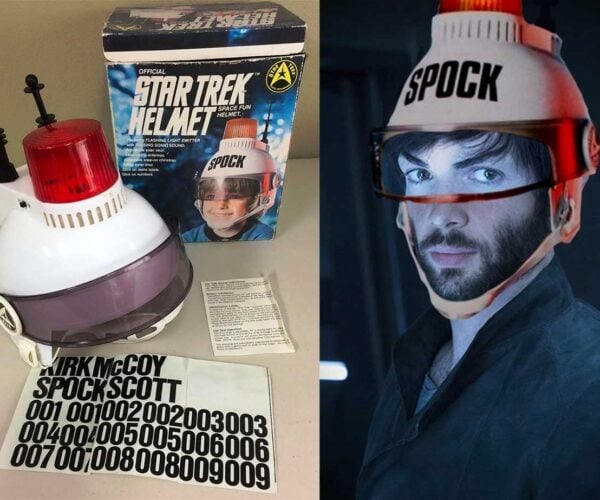 The Weirdest and Worst Star Trek Toys Ever