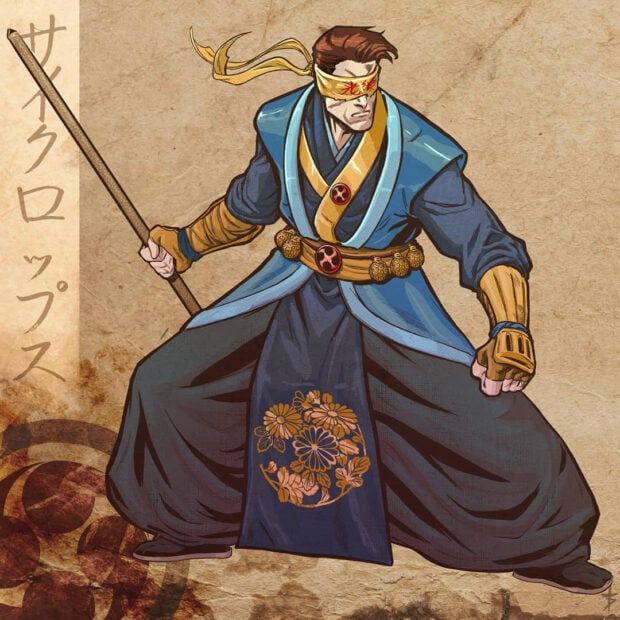 Marvel has been taking the X-Men in all sorts of crazy directions in its comic books ever since it got the movie rights back from Fox. Freelance illustrator Lucas Pereira has a cool idea for the beloved and feared mutants with his ongoing Instagram series, which sees the X-Men and other Marvel characters dressed in clothing and accessories inspired by traditional Japanese culture.

Lucas started the series with Wolverine about a year ago and hasn’t stopped cranking out ideas. His work has seen enough demand that he’s now selling prints of some of his first creations. 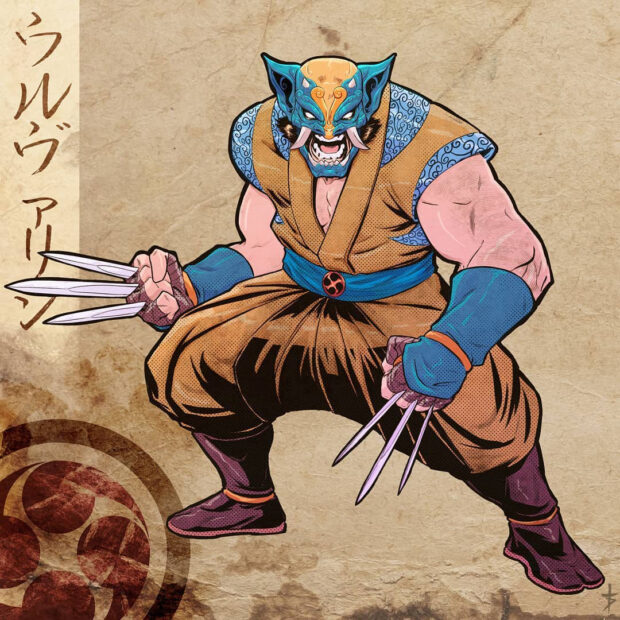 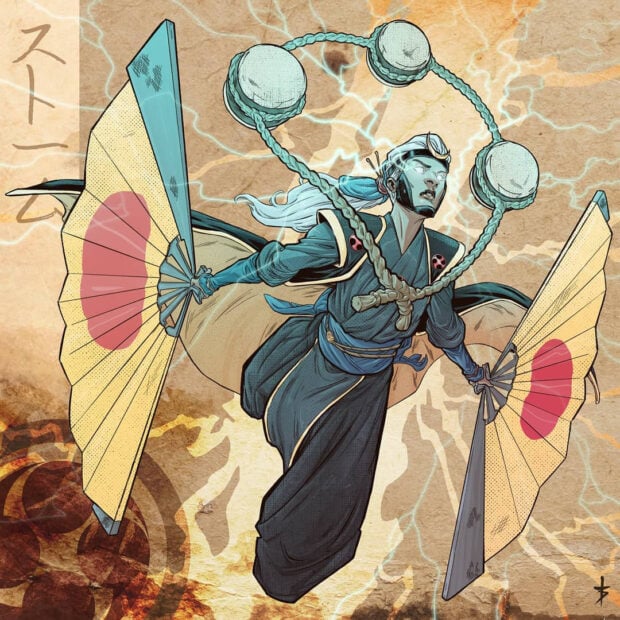 Head to Inprnt to order Lucas’ giclee prints, which go from $20 to $40 (USD) based on the size, and follow him on Instagram to see his latest work. Man, that Storm art is special. 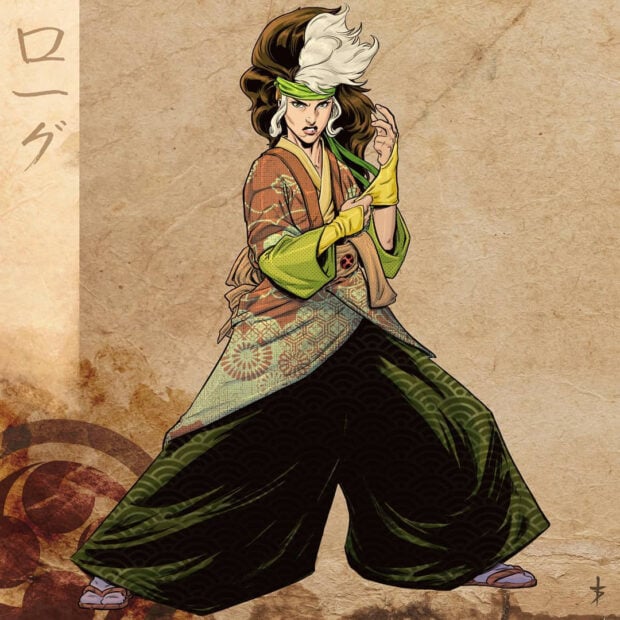 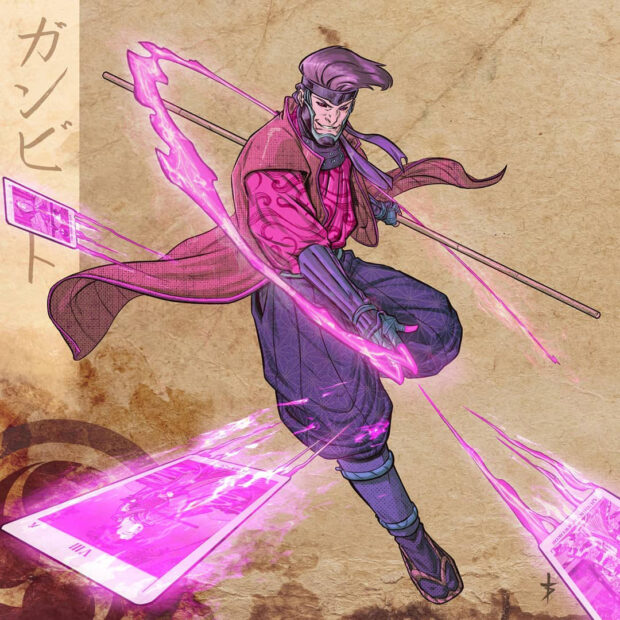