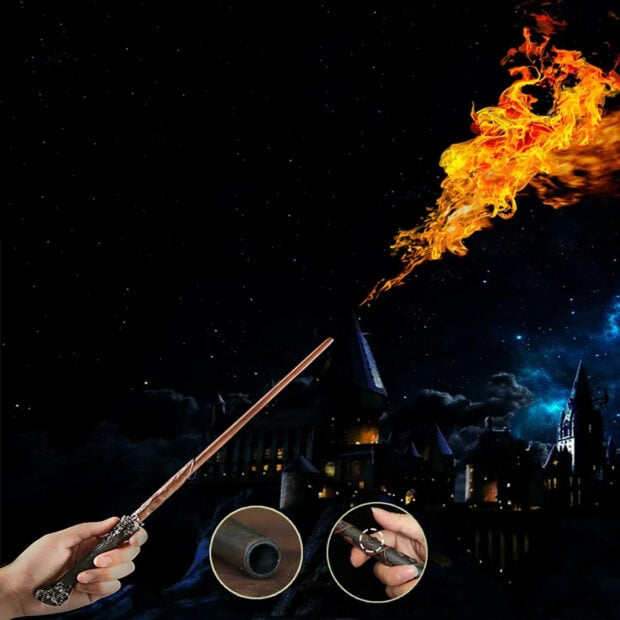 Because housefires aren’t going to just start themselves, manufacturer Wejioin is selling these Harry Potter inspired (but by no means officially licensed) wands on Amazon (affiliate link) that actually shoot fireballs. To operate one, you just pack a small piece of flash paper in the business end of the wand, then push the button at its base to heat the coil inside, igniting the flash paper and causing it to shoot from the end like a fireball. They’re fiery fun for all ages! 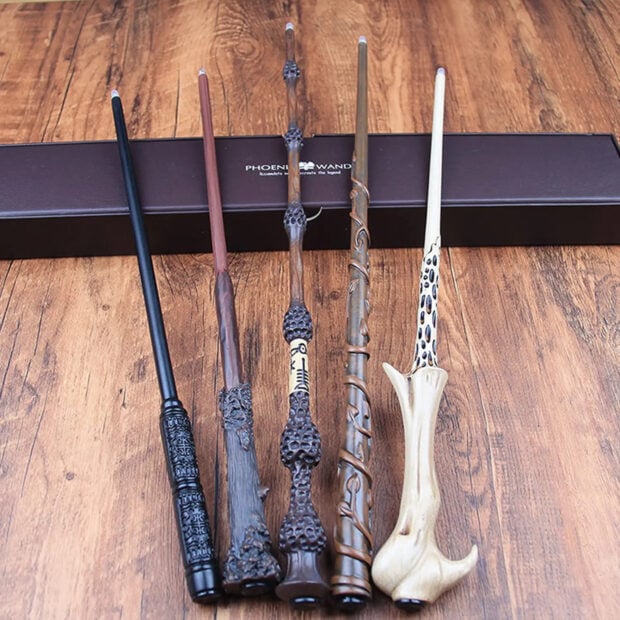 Per the official product instructions: “Put the flame paper in, turn on the switch, recite the spell, shoot the flame, restore the movie magic scene, and make you a different magician.” Awesome, because I’ve always wanted to be a different magician. Mostly one who can perform actual magic and doesn’t have to rely on smoke and mirrors to impress an audience. I’m tired of getting booed.

Of course, it’s imperative that you ONLY use flash paper in the wand. Just because you ran out of flash paper shooting fireballs all Saturday morning long doesn’t mean you should try to use a piece of paper towel. Just… trust me. To my credit though, I did think we had fire insurance.