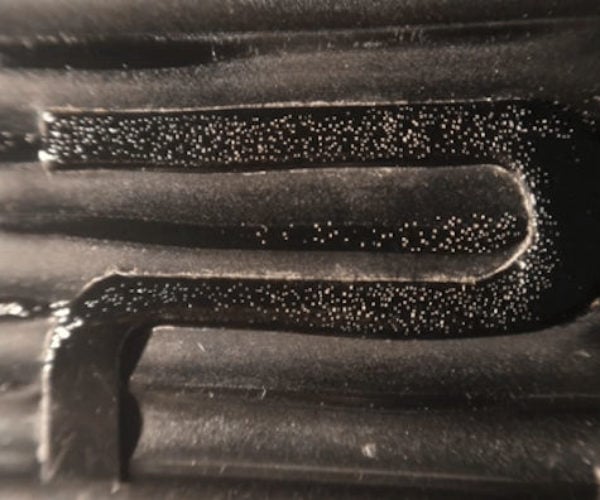 What to do with that old PS3 that is collecting dust? You could give it to a friend, sell it, use it as a doorstop, or burn that sucker and watch in amazement as it melts before your eyes.
Share
Check It Out

PlayStation Controller Table: Get Your Feet off My Start Button 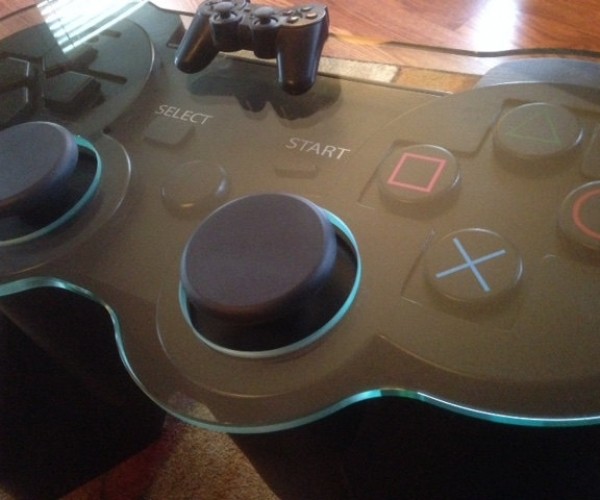 This giant PlayStation Controller Table will be the best piece of furniture in your home – assuming you have $3,000 to spare. It is made to look like the PlayStation 3 gaming controller.
Share
Check It Out 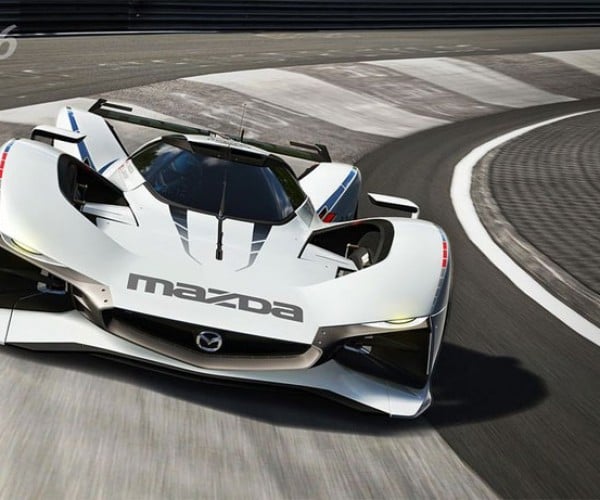 One of the coolest racing/driving simulations available for gamers is Gran Turismo 6 for the PS3. This game is very detailed – more of a driving simulator than an arcade game – and can be very challenging.
Share
Check It Out 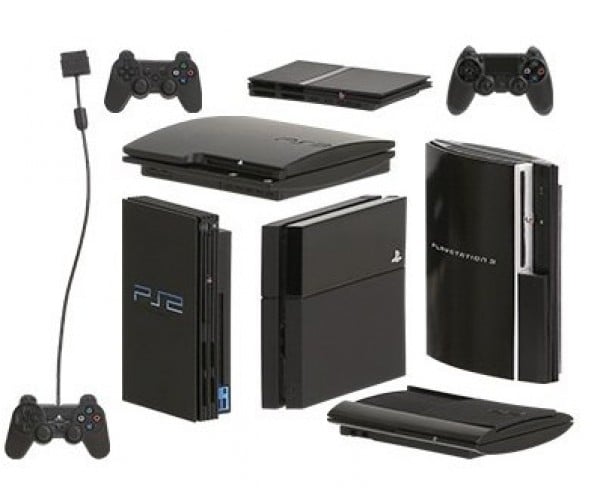 A few years ago Takara Tomy released the PlayStation History Collection 1, which consists of scale models of the four original PlayStation variants. With the console celebrating its 20th birthday this year, Takara Tomy has released the second batch of the collection.
Share
Check It Out 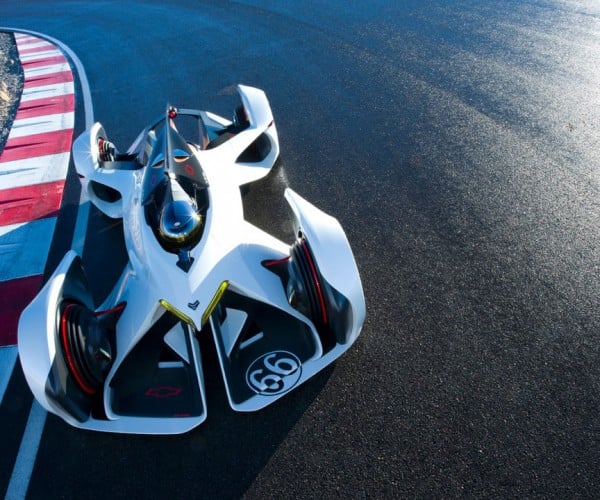 We have seen automakers over the years create numerous concept cars that will never be seen in the real world, only in the digital one. Such is the case with a new car that Chevy has unveiled destined to be driven only in the PS3 game Gran Turismo 6.
Share
Check It Out 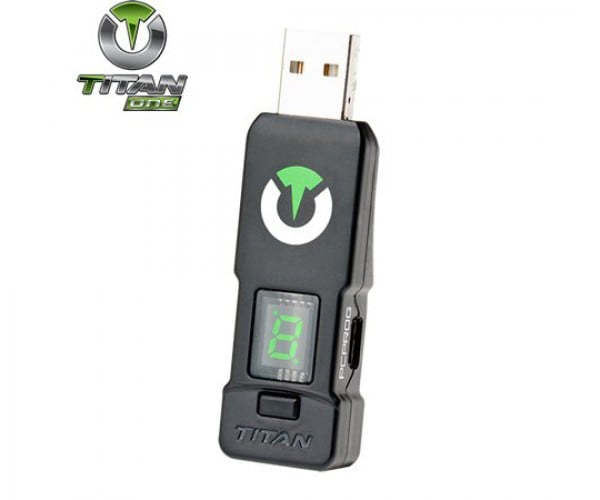 We’ve featured a few specialized hacks and adapters that let you use a different controller on one gaming platform. But ConsoleTuner’s Titan One adapter might be able to fulfill several of your controller needs at once – even the ones you never thought you had.
Share
Check It Out 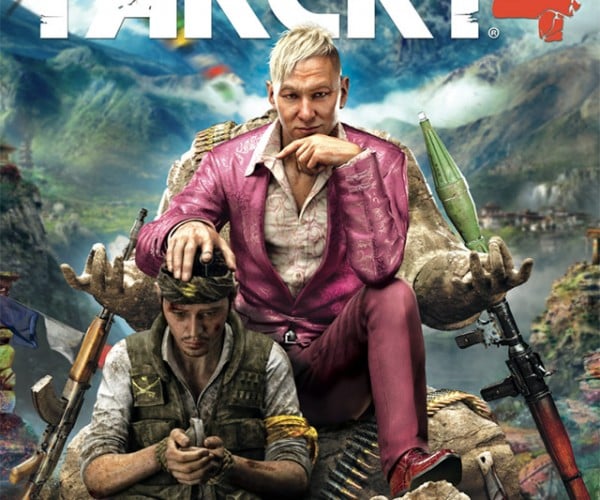 One of my all-time favorite PC shooter franchises is Far Cry. I have been playing those games since the very first title in the franchise launched 10 years ago. A new entry in the Far Cry series is coming on November 18 in the US and it is called Far Cry 4.
Share
Check It Out

Minecraft PS3 Edition Lands on Blu-ray May 16, Soon on PS4 and PS Vita 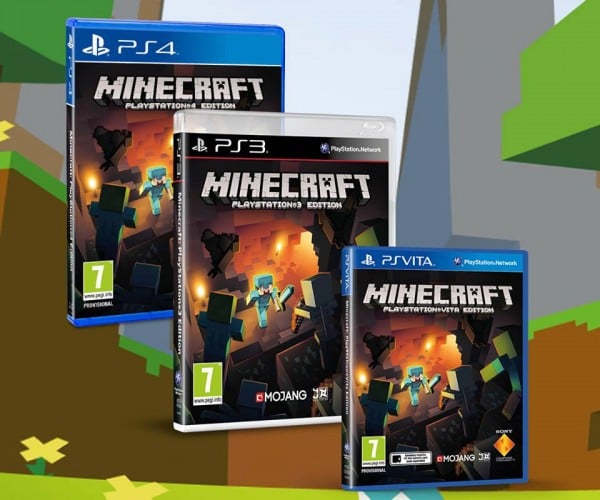 Both of my kids play Minecraft; they think it is the coolest game out there. My son plays it on the Xbox 360 and his iPhone. My daughter has a tablet that she carries with her to play on the go and likes the PS3 version on occasion.
Share
Check It Out

PS4 Could Get The Last of Us this Summer 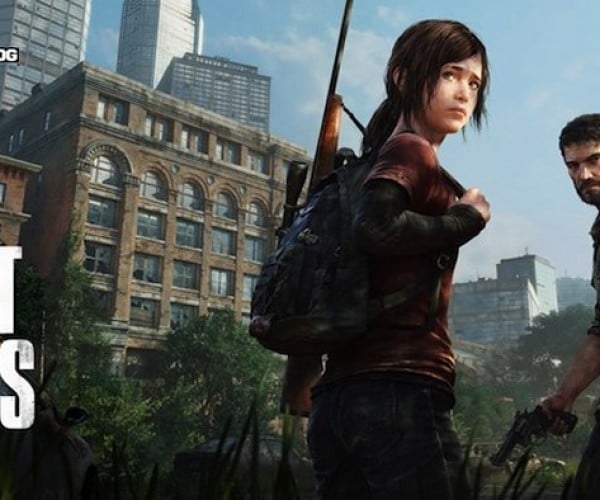 If you played The Last of Us on the PS3, you know that this was one of the best games to ever come to that console. If you have a PS4 now you might be wondering when you can play that game in all its next-gen glory.
Share
Check It Out 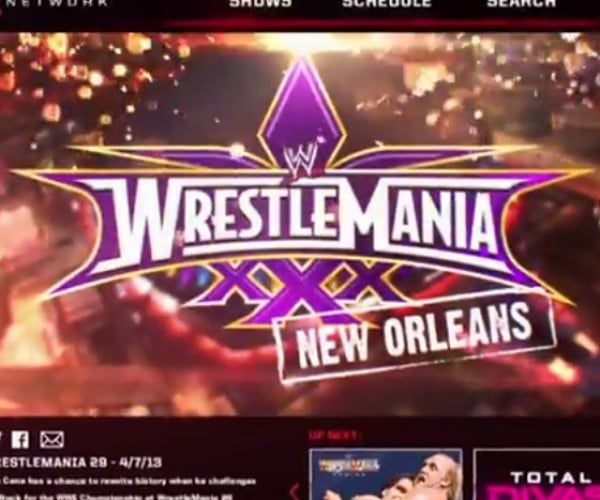 I haven’t watched a wrestling match since the days of André the Giant and the Hulkster back in the 80’s. I know tons of people still like the WWE and spend lots of money to see the wrestling matches in person and on pay-per-view.
Share
Check It Out 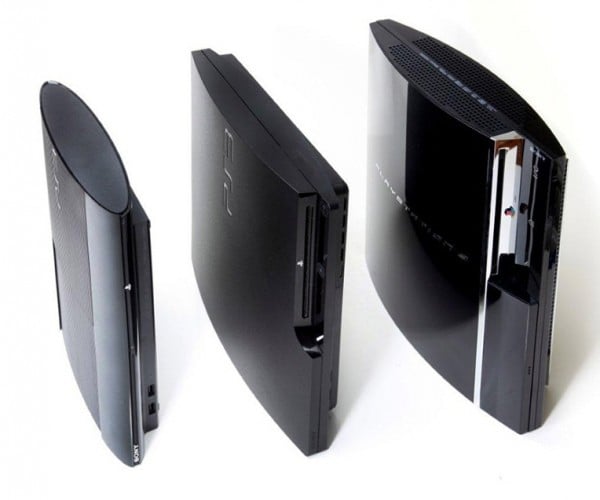 Sony has announced that the PlayStation 3 game console has hit a significant milestone for sales around the world. The company says that the device has reached 80 million units sold around the world since it launched in November of 2006.
Share
Check It Out 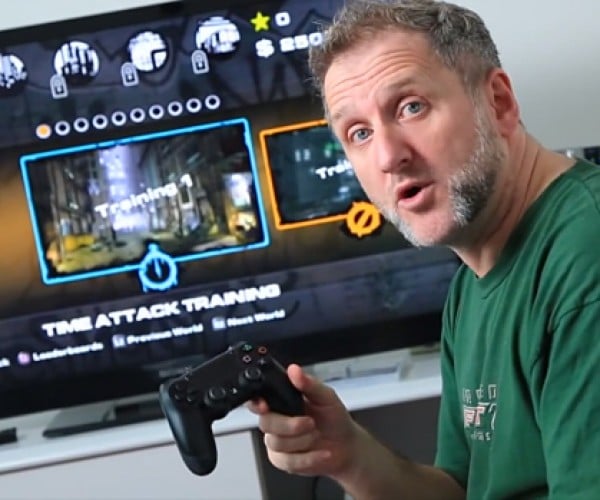 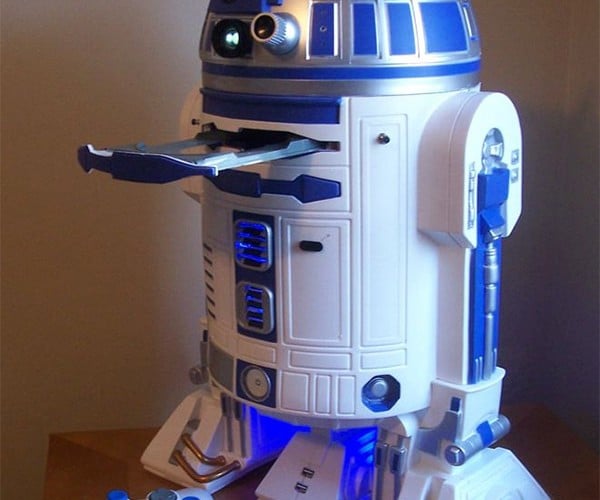 Sure, the PS4 and Xbox One (or “XBone” as we like to call it around here) are coming out in just two months, so the idea of buying an Xbox 360 or PS3 doesn’t make a whole lot of sense to someone like me.
Share
Check It Out 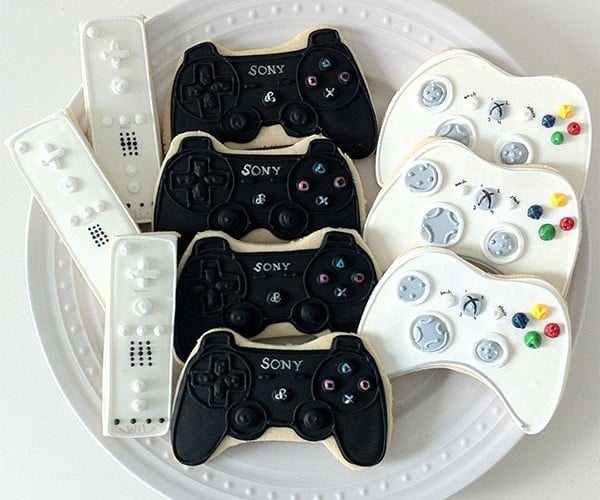 I’ve really been trying to avoid carbs lately, but I keep falling off the wagon. Now that I’ve seen these cookies shaped like game controllers, I’m really screwed. I’m not only off the wagon, but under its wheels for these sugary treats.
Share
Check It Out

Sorry NVIDIA, but it looks like the Shield is already obsolete. It’s not because of the Ghetto Shield, it’s because of the Cross Plane. Developed by three videogame console modders who founded a new company called Advanced Gaming Innovations (AGI), the Cross Plane streams HDMI input from and sends controller output to a PC, PS3, Xbox 360 and the Ouya.
Share
Check It Out

If you enjoy playing games or watching movies on your PS3 or other Sony device, you may be interested to hear that Sony has added a fourth option for adding funds to your PlayStation Store digital wallet.
Share
Check It Out
Next »
123456789101112Next ›17 »|