Think Microsoft’s white Xbox 360 case is a bit bland? While you could pick up one of Microsoft’s not so exciting faceplates for the 360, or stick on some sort of cheap-looking vinyl decal, why not go all out and replace the whole case with something a little less dull? 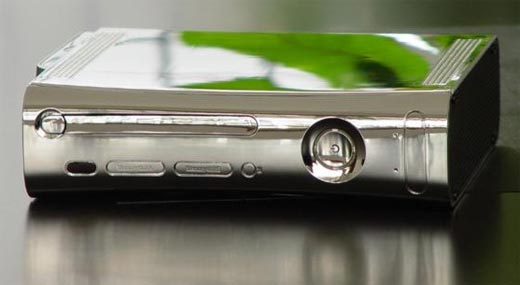 National Console Support is now offering replacement shells for the Xbox 360 in see-through, glossy black, and an oh-so-lovely chrome finish. Installation doesn’t look too painful, but unless you’re comfortable cracking open your 360, these cases probably aren’t for you. The replacement shells retail for $49 each.