Seems like every few days another mobile phone vendor tries to steal some thunder from Apple’s much anticipated iPhone. Samsung has now thrown their hat into the ring by throwing down with their own widescreen, touch-sensitive media phone. 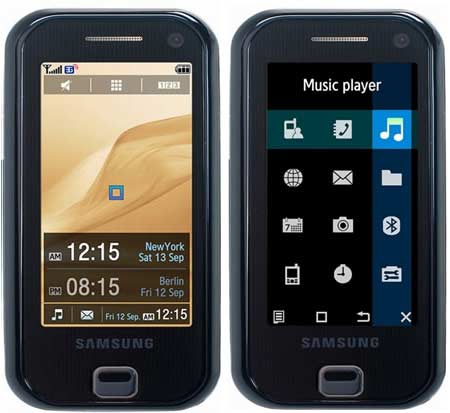 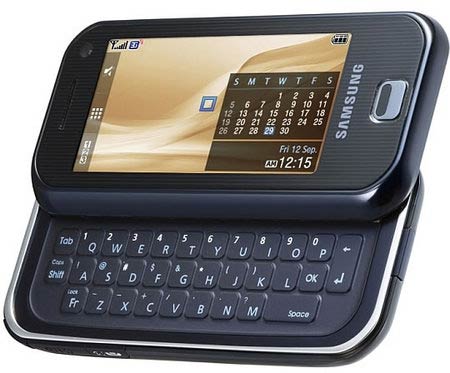 The phone features robust multimedia playback capabilities for MP3 and MP4 files as well as a variety of other formats. The F700 also has a solid 5-megapixel digital camera, with a smaller secondary camera for teleconferencing. A full HTML web browser is also included. While the F700 doesn’t feature some of the fancier features of the iPhone such as the accelerometer or multi-touch display, nor does it offer WiFi access, it does one-up the iPhone with its expandable memory, 3G support and slide-out keyboard.

Keep an eye out for this one later this year.