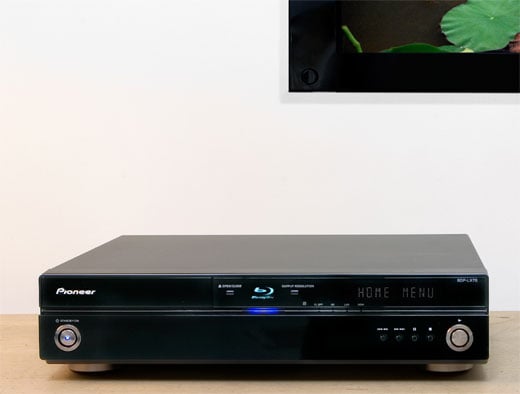 The BDP-94HD is a true second-generation Blu-ray player, featuring such niceties as CEC to control other devices control over HDMI cable. The player also has full support for Dolby TrueHD and Dolby Digital Plus 7.1 channel audio. In addition, Pioneer has included their Home Media Gallery feature that allows streaming of video, music and photos from your network-connected Windows PC.

Aimed at the high end of the market, the $1000 player should be hitting stores later this month.