Just in time for the new Transformers movie to hit screens, Hasbro has released a new series of the classic toys, this time based on today’s most popular high-tech gadgets. 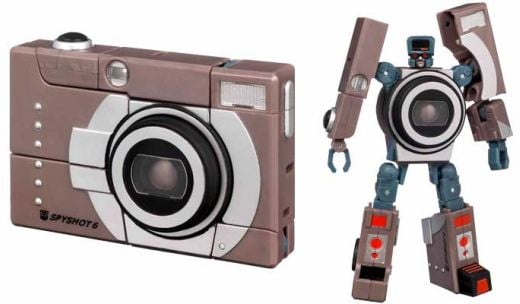 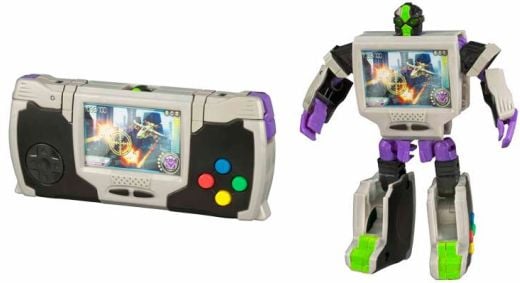 Other designs include an MP3 player, camcorder and some (not so high-tech) binoculars. The toys are expected to hit shelves any day now and should cost about $10 each.

Now if only Hasbro could make these into really functional gadgets, I’d buy ’em in a minute.

[via Crave via Engadget]