Philips Ambilight technology has been around for a few years now, providing flat-panel televisions with color-enhanced ambient backlighting. While placing lights behind of television screens has long been known to improve perceived contrast ratios and decrease eyestrain, Ambilight’s color-cycling was always a bit more superflous in my opinion. 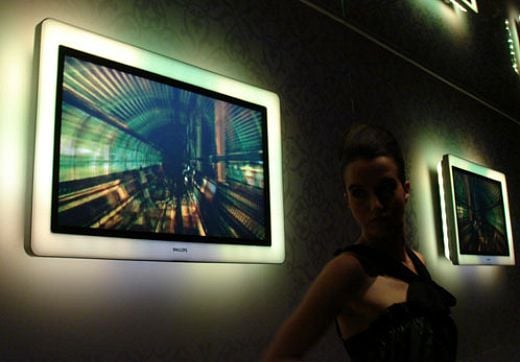 The company is now getting set to release a new line of LED backlit televisions called the Aurea series. The new sets up the ante in the design department by letting the LED illumination show around the border of the television screen. The LCD televisions also do an excellent job hiding their internal speakers and subwoofer from view by using 26 tiny drivers instead of individual larger speakers. The first model in the line will be the 42-inch Philips 42PFL9900D (shown below). 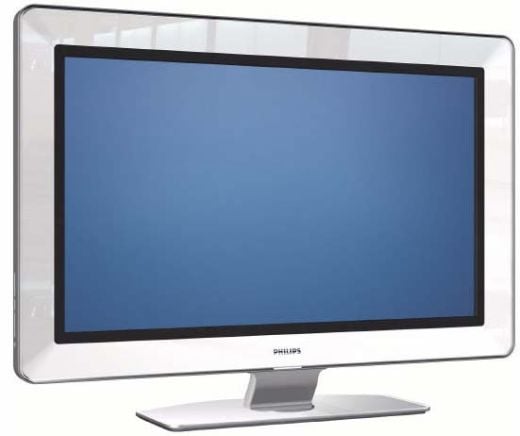 The sets will offer native 1080p resolution, a 2x refresh LCD panel to reduce motion blur, and 8000 to 1 dynamic contrast ratio. With specs like those, it looks like Philips intends on not just making a good looking set, but one that performs well too. I’ve heard through the grapevine that this will be Philips new top of the line set, with retail prices as high as €5000 (about $6895 USD.) Let’s hope that Philips finds a way to bring the price a little more down to earth, since you can pick up a 46-inch 1080p set these days for around $1299.

While the sets certainly make a dramatic visual statement, I’m not sure of the practical value of the color border. Regardless, the new sets sure look cool, and stand out from the crowd. You can sign up to be notified about the sets release on Philips Seductionbylight teaser website.