While most of us who cut our teeth on CRT televisions think of LCD and plasma screens as really thin, Sharp certainly doesn’t seem to think they’re thin enough yet. The Japanese electronics maker recently showed off a prototype LCD screen that’s just 1.14-inches thick. 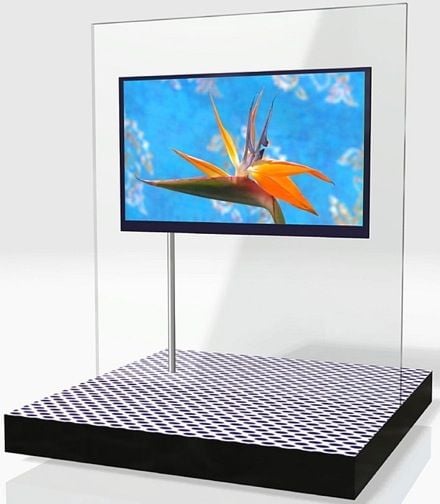 For comparison’s sake, most of today’s 52-inch LCDs measure in around 4 to 5 inches deep at their thickest point. The new televisions are expected to offer a super-wide color gamut as well as an astounding (but likely to be exaggerated) contrast ratio of 100,000 to 1.

While not much else is known about the prototype design, Sharp does intend to take it to market in just a couple of years (2010 to be exact.)

[via Impress via Engadget HD]