Earlier today, a post popped up on the Bungie.net website revealing a special deal for new Xbox 360 buyers who upgrade from an original Xbox. According to the post (which has since been removed for some reason), if you buy an Xbox 360 this holiday season, you’ll be able to grab a free copy of their hit game, Halo 3. 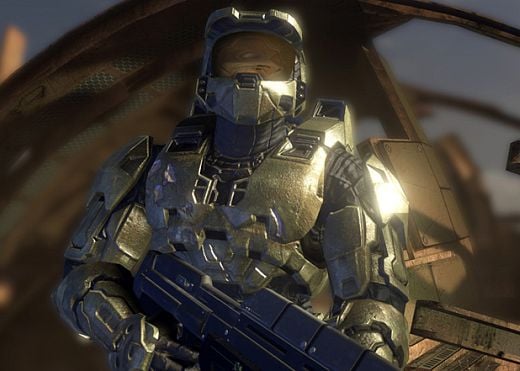 Later in the day, Microsoft’s posted this Buy Xbox 360, Get Halo 3 promotional page, clarifying the offer. The offer won’t apply to all new 360 buyers — just those who are already are Xbox LIVE subscribers with an original Xbox (and who happen to live in the United States). So it sounds like they’re just trying to incent original Xbox owners to upgrade to a 360 this holiday season.

To redeem the offer, here’s what you need to do:

So if you still haven’t made the jump from last gen to this gen, there’s no better time than the present.