This wouldn’t be the first time that I’ve seen a Nintendo NES console turned into a Windows PC, but it is the first time you can buy one for yourself. 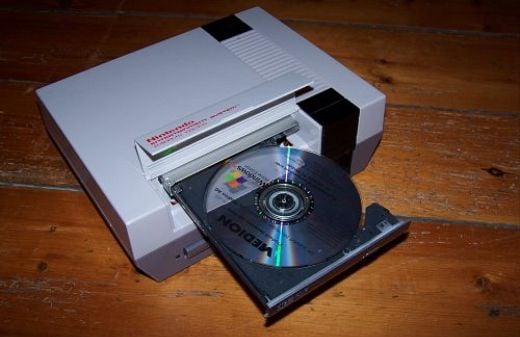 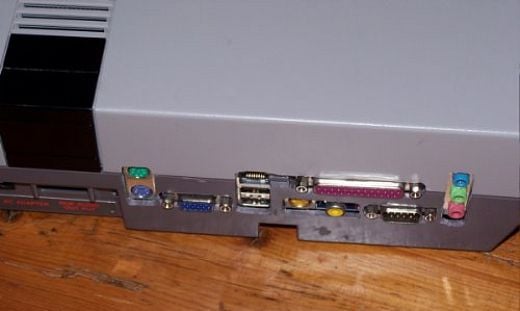 The maker of this beautifully crafted NES PC casemod has put it up for sale to the highest bidder.

While the system specs aren’t anything to write home about (a 1GHz CPU, 256MB of RAM and a 40GB hard drive), they’re more than up to the task of running most of the game emulation software that the builder made the system for. As a matter of fact, the seller is including controllers from the NES, SNES, N64 and PS2, as well as the adapters necessary to use them on the PC. And since the storage device is a DVD drive, you can even play movies on it. 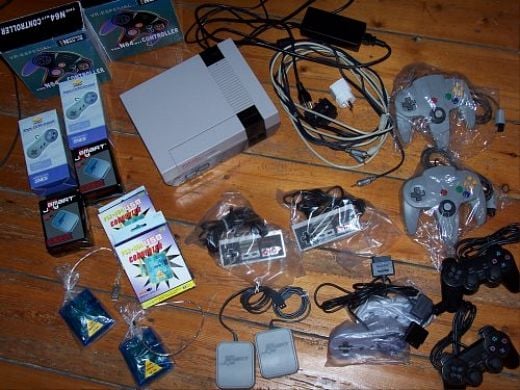 The builder of the system claims to have spent over €800 (nearly $1200 USD) on parts, and over 50 hours of blood, sweat and tears to build a properly-cooled Windows PC inside the cramped confines of the classic 8-bit console. At the time that I wrote this, bids were only up to €101 (about $149 USD), but the auction runs until December 9, so I’d expect the price to go way up from here.

You can check out the full auction details on eBay France (English translation here). The seller does say that he’ll ship internationally (for a premium), so even if you’re not in France, you could still score this unique system.