I was over on the mStation website recently, when I stumbled across this interesting new sound system buried under “coming soon”. It looks like the mStation TheaterBar will soon join the ranks of one-box home theater sound systems, designed to mesh beautifully with today’s flat-screen televisions. 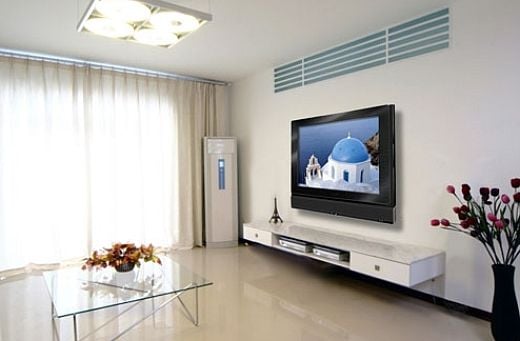 From the looks of the photos, the TheaterBar appears to offer not only a complete surround experience in a single slim box, it looks like it’s got bass ports on the back, so maybe it’ll have a decent low-end too. Another innovative feature is the hinged iPod dock, which looks like it can flip to the back of the system when not in use. 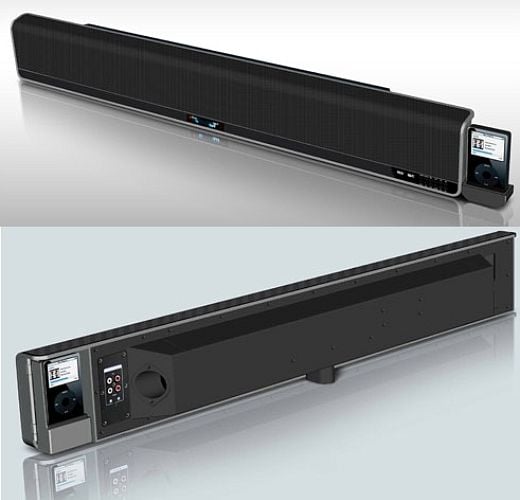 Not much else is known about the TheaterBar at this point, but it looks like it’ll at least support SRS sound enhancement (as evidenced in the close up pics on their site). I’m betting at least basic support for Dolby and/or DTS formats of some sort will also make it in the final product.

Knowing mStation, I’d expect the system to offer a good bang for the buck when it eventually arrives. I’ll keep my eyes and ears peeled and will update this post when I have more details.