What better canvas for your creative expression than an old 8-bit NES cartridge? That’s what the recent Famicase art exhibition in Japan was all about. 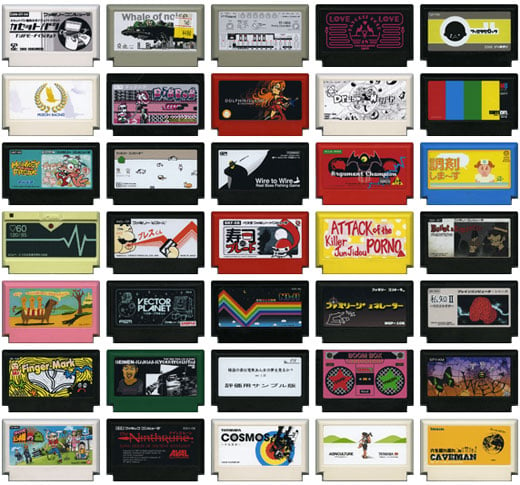 My personal favorite has to be the Blowing out Dust from the Cartridge game — an experience I remember all too well whenever my console would freak out. 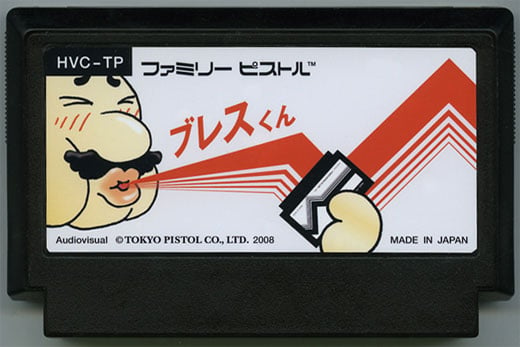 The AC Adapter Game looks like lots of fun, but might pose a strangulation hazard for the young-uns. I’m pretty sure this was played in at least one household out there at some point. 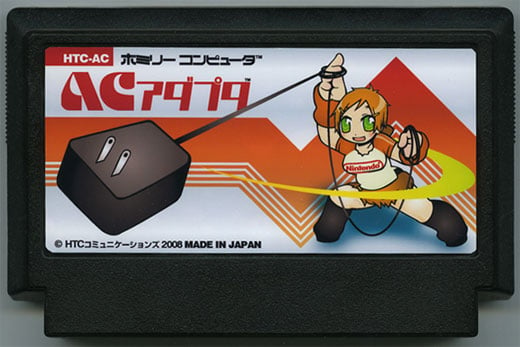 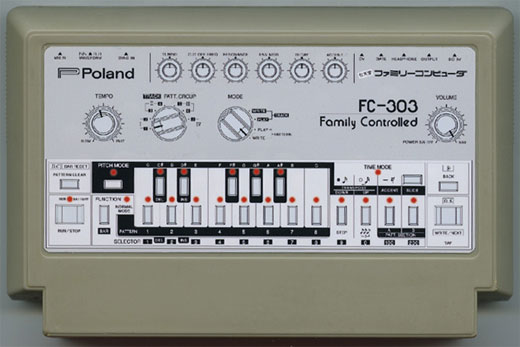 …to the surreal. Anyone want to tell me what the heck is going on in this one? 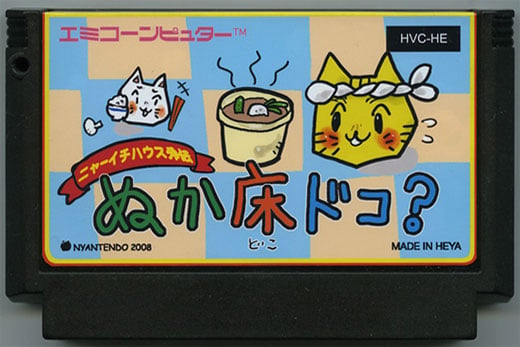 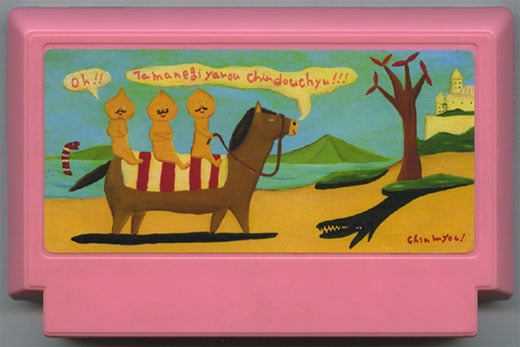 Agriculture insists that you get off your lazy ass, get outside and grow some crops instead of sitting on the couch playing games all day. 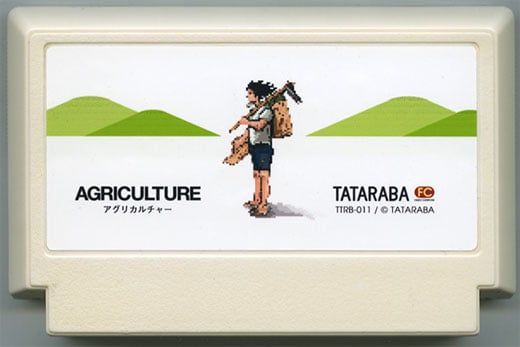 So maybe I wouldn’t have bought that game, but I definitely would have purchased Vector Planet, which envisions what would have happened if the NES and the Vectrex had an illegitimate child. This is the stuff that dreams are made of. 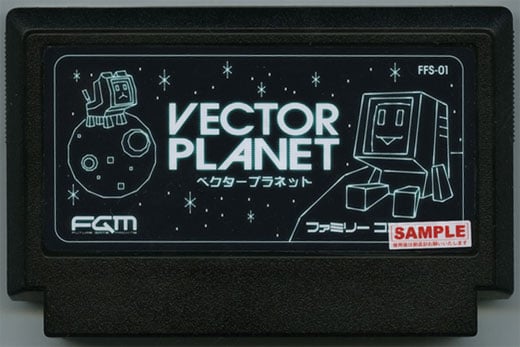 Check out the entire collection over on the Famicase exhibition website.