Oh My God, a Bear is Eating That Lady’S Ear!

Leave it to those wacky Japanese gadget makers to come up with something so silly as this mobile phone that looks like a teddy bear. 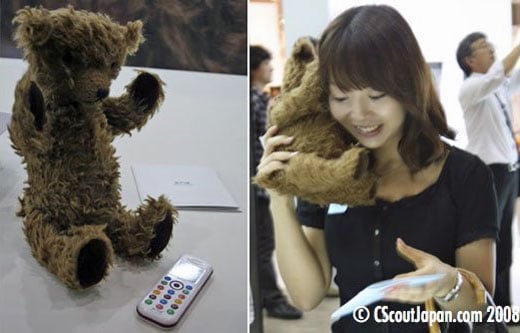 Mobile phone provider Willcom recently demonstrated their “Kuma Phone” (Bear Phone), at the 2008 Good Design Expo in Tokyo. Now what I find amusing about that last sentence is the fact that a fuzzy stuffed animal that you hold up to your ear to make phone calls would in any stretch of the imagination be referred to as “good design”. Did I happen to mention this ridiculous thing costs about $500 bucks? 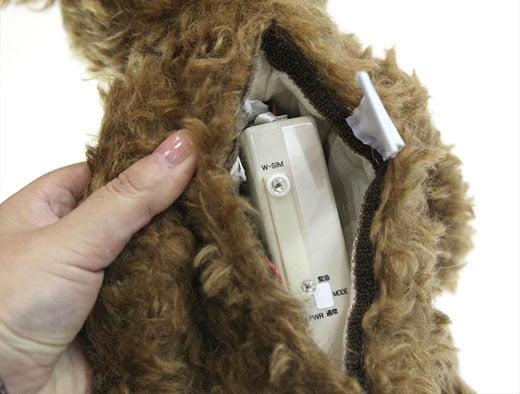 Now this isn’t just an ordinary cell phone stuffed into a toy bear. The user interface is bear-specific too. For instance, to make a call, squeeze one of its four paws for one of your speed dial numbers. 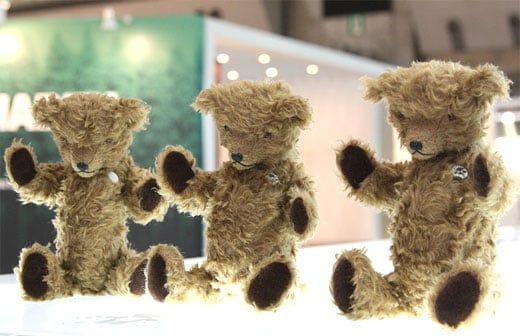 And to answer or hang up the call, you press on the bear’s tail. Of course, you never know how pissed off a bear might get if you squeeze its paws or press on its tail. 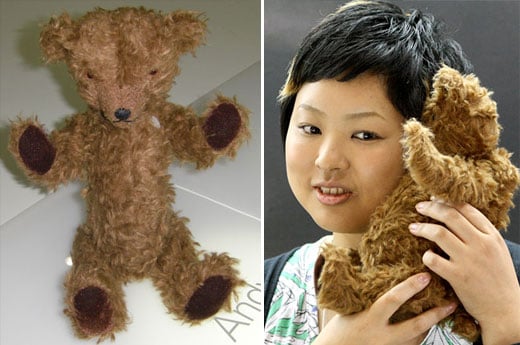 [via CScout Japan and Impress Watch]