Think your iPod Touch is the coolest media player on the block? Not so fast, I say. While I thought for a while that I had discovered the worst MP3 player ever, I’m not so sure that my original selection still holds its crown. This new “Cute Pink Mouse” MP3 player could very well give the old champ a serious run for its money. 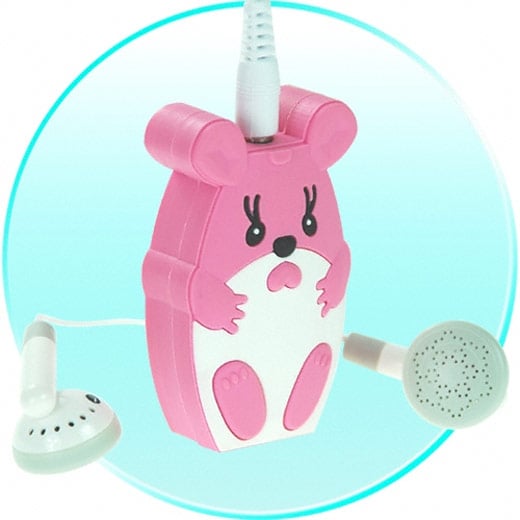 You be the judge, but I can’t imagine walking around listening to anything worse than a lumpy, Pepto Bismol pink cartoon mouse-shaped media player, let alone one that can only hold 1GB of songs, and has a headphone jack sticking into the top of its head, like some sort of lobotomy instrument. 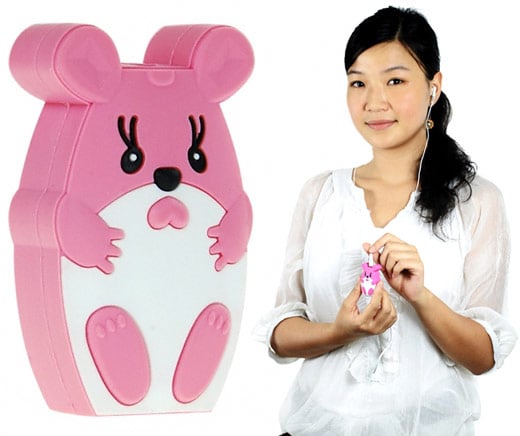 And what kind of music would you store on this anyhow? I can only imagine listening to some horrible pap like the Jonas Brothers or Miley Cyrus on this, and would never defile the likes of Radiohead or The White Stripes with such an abysmal looking creation.

I guess if there’s one positive thing to say about this vehemently uglified thing is that it’s dirt cheap. You can get one for the low, low price of $13.13 (USD). So what are you waiting for? Throw that iPod Touch in the trash, and head on over to Chinavasion to order your new MP3 player.