The guys over at XCM are at it once more with another cool mod you can buy to make your Xbox 360 just that much better. 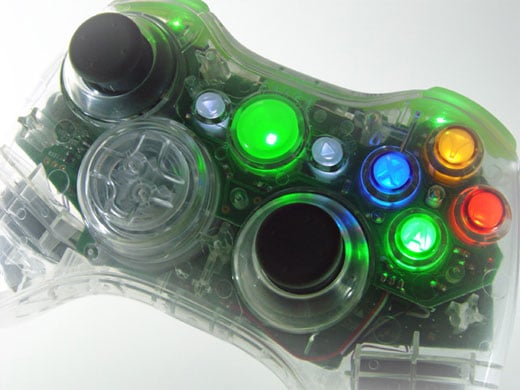 The new XCM Crystal Controller Kit not only redresses your 360 controller in a spiffy clear skin, but it also adds a brand new oversize D-pad that’s designed to prevent you from mistakenly pressing it in the wrong direction.

I can speak from experience when I say there’s nothing worse than accidentally selecting that plasma rifle when you meant to select the rocket launcher. 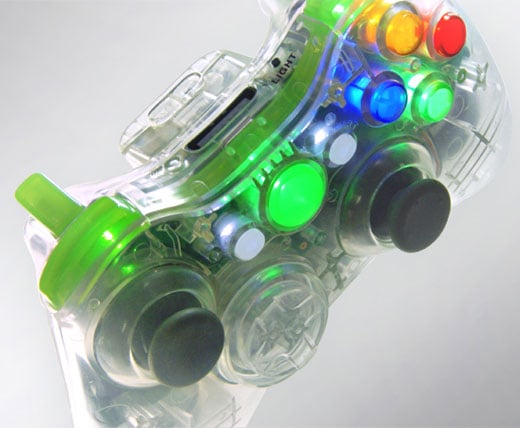 Of course, the best part of the Crystal Controller is that it comes pre-wired with a gorgeous array of nine colorful LEDs which illuminate the A/B/X/Y, back, start, dashboard and shoulder buttons. 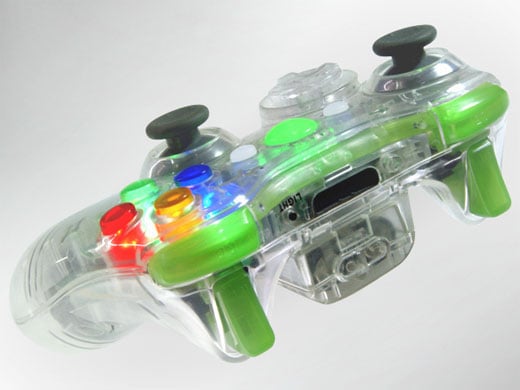 You can get your grubby little paws on the complete Crystal Controller kit over on RenChi for $29.90.