Bachpod: Classical Music on the Go

Classical music store Passionato has packed the complete works of Johann Sebastian Bach into an equally classic 120 Gb iPod classic. Classic classic classic. From the pictures on the site it doesn’t seem like the iPod has any Bachmarks on it, unlike the U2 iPod, but even at £499 ($748) this thing is still quite a steal for all Bach fans. 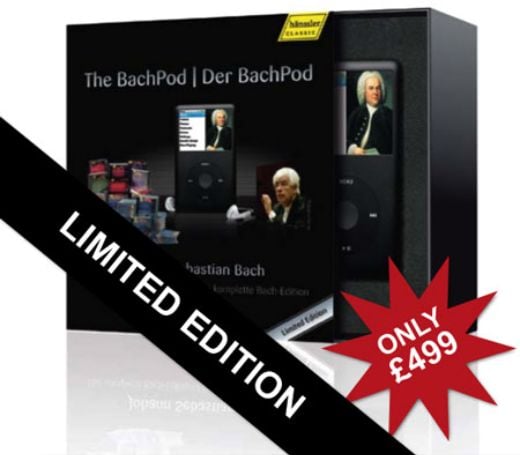 Why would a $750 iPod still count as a good deal? Because if you buy the complete works of the Bachman separately, it’ll run you close to $1,500. And that’s without the iPod. Passionato sweetens the deal by including a copy of all of the Bachmusic in the form of 3 DVDs, so even if you lose the Bachpod, you’ll still have your Bachup. Pada-bish! 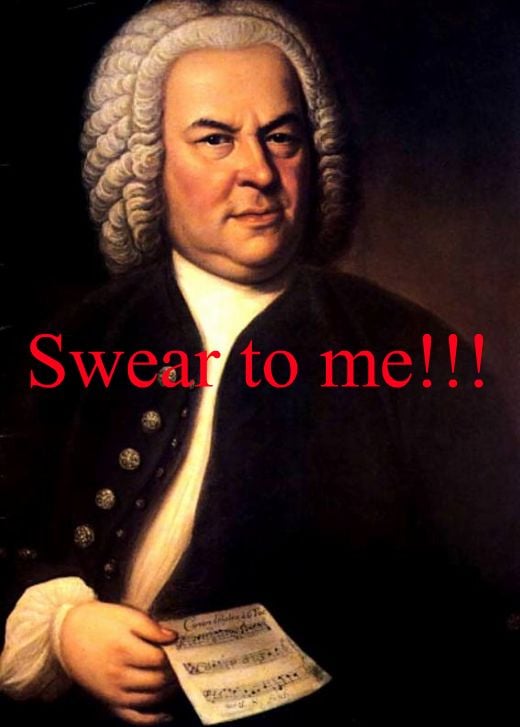 Also, even with the complete works stuffed in it the iPod still has 63 Gb of disk space left. Just add Skid Row and the Bachpod is truly complete. As for the music, Passionato says, “Renowned Bach conductor Helmuth Rilling is joined by Thomas Quasthoff, Christoph Prégardien, Christine Schäfer and many other fantastic soloists, ensembles, choirs and orchestras on this truly outstanding set of award-winning recordings from prestigious German label Hänssler.” 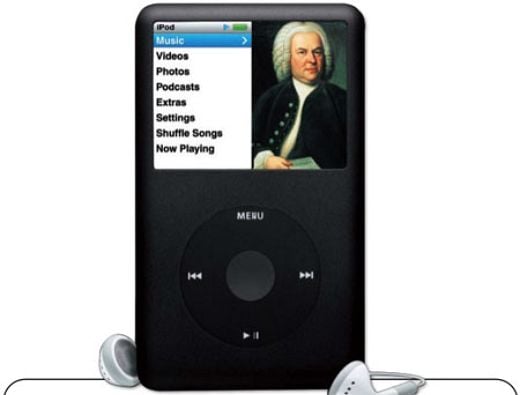 It’s a bit disappointing however that the songs are only encoded in 128 kb AAC. Also, Passionato says that the box set includes “headphones”, but does not mention the brand or the model. But still, the savings alone is enough if you’re planning on collecting the Bachman’s music anyway. If you’re already sold on this and you want to get it by Christmas, make sure to place your order before December 15.

What I really want, not that anyone cares, is a Bachmobile. But if that’s just a horse-drawn carriage  then never mind.