Create Your Own Profanity

If run-of-the-mill, every day profanity just isn’t good enough for you–maybe you’re the type who yells KRAF! when you stub a toe–then you just might be the target market for the Super Electrofluorescent Profanity Machine, which will merrily generate random four-letter words for you at the rate of one per second. 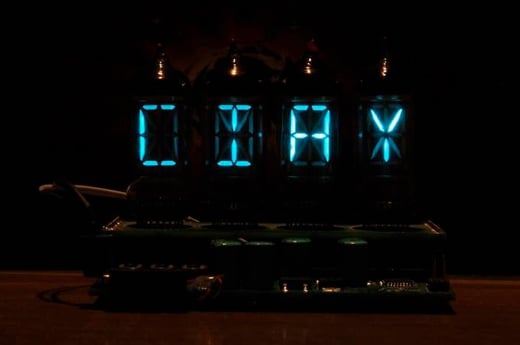 The machine, which was constructed from fluorescent vacuum tubes, also tells time. Just in case you want it to do something slightly less hypnotic but more useful. It is the opposite of cheap at $125, but if you are one of the twelve people with money to burn in this economy, and you’re like me, you might just find this hilariously random and therefore awesome. 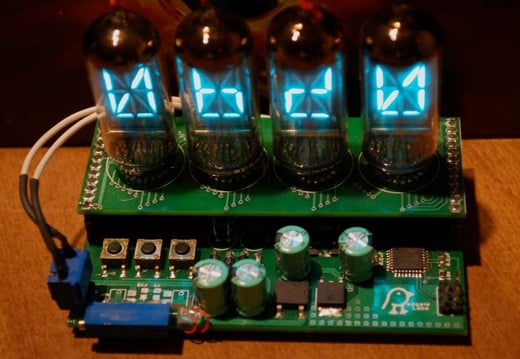 The four-letter word generator is available from koolatron’s Etsy site.