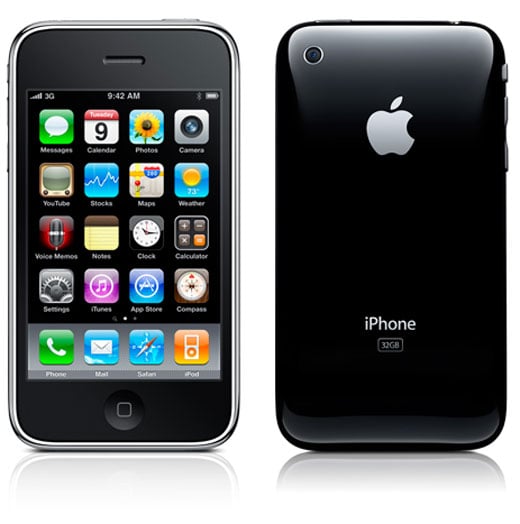 Even though the 3GS looks virtually the same as the iPhone 3G, the 3GS ups the ante on the prior generation by increasing application speed, battery life, camera resolution, memory and more. According to Apple’s WWDC keynote announcement today, the faster processor in the 3GS increases launch times of popular apps from 2.1x (launching messaging), to 3.6x (opening an Excel spreadsheet). Of course, performance improvements will vary from application to application. 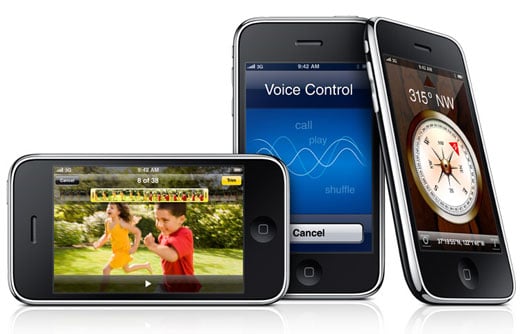 There’s also support for OpenGL|ES, which should improve graphical performance. And processing speed isn’t the only boost – the iPhone 3GS also supports 7.2Mbps HSDPA wireless connections. In addition to the speed hikes, the 3GS adds several new features not supported on the 3G. Battery life is also improved. Here’s a handy battery comparison chart from the guys over at Gizmodo: 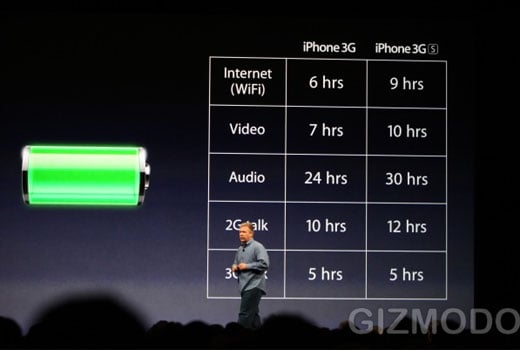 There’s a brand new 3-megapixel camera, complete with auto-focus, auto-exposure, auto-white balance, low light and an auto-macro mode that can capture still images as close as 10cm away. 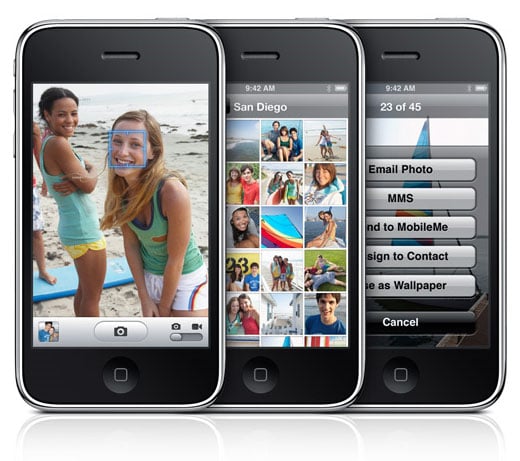 The camera can also capture video at VGA resolution (yawn) at up to 30fps. There was no mention of digital image stabilization, but the video does take advantage of all the auto adjustment modes that the still camera supports. You can even trim your video shots using a slick on-screen timeline interface. 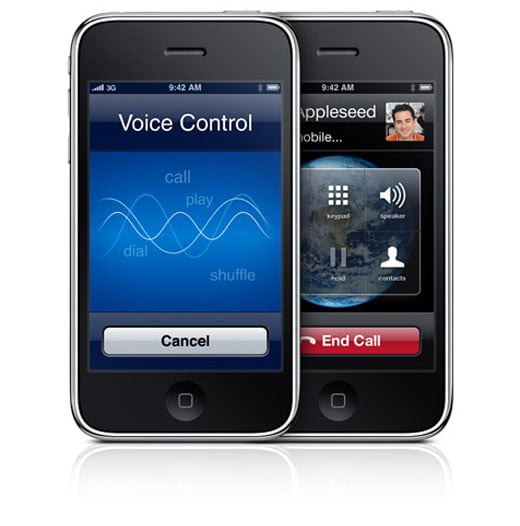 There’s also a new voice control mode, which lets you not only voice-dial, but select tracks to play in iTunes, open web pages, and control other applications. Hopefully, they’ll open this up to app developers to leverage in their own applications. Also along for the ride is a digital compass, which at first doesn’t sound very exciting, but the addition of a magnetometer to the hardware will enable much greater accuracy in terms of understanding your bearing when in GPS mode – especially on foot. 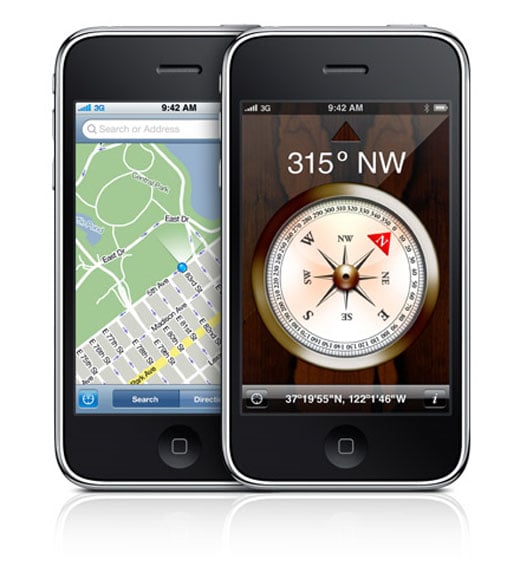 Of course, the iPhone 3GS takes advantage of all of the features of the iPhone 3.0 OS, including cut-copy-paste, landscape keyboard, app store microtransactions, MMS messaging, stereo Bluetooth and much more. 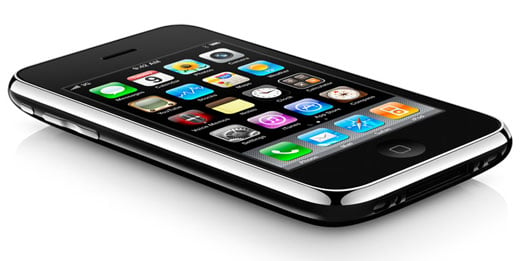 The iPhone 3GS will be available June 19th in North America and Europe. The 16GB version retails for $199, and the 32GB version is $299, both with a new AT&T 2-year agreement. And if you’re looking for a cheap phone, you can now buy last years iPhone 3G for just $99 bucks. All models are available for pre-order now over on the Apple Store. 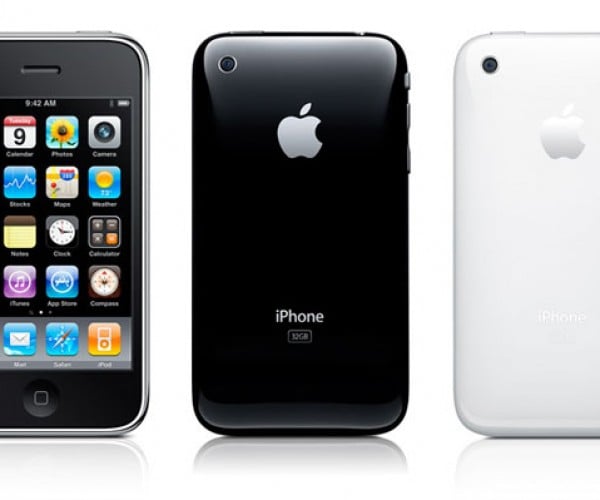 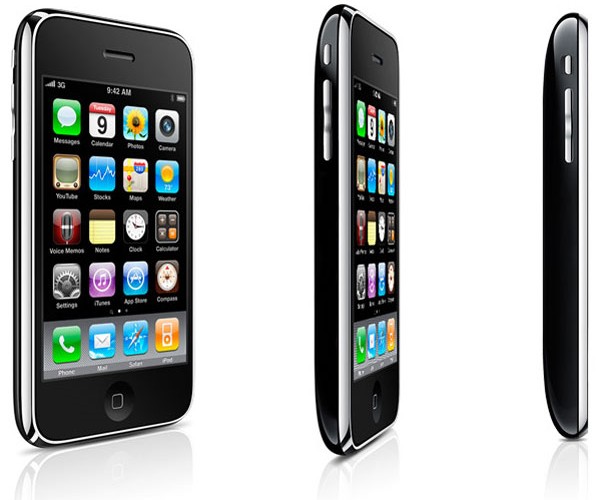 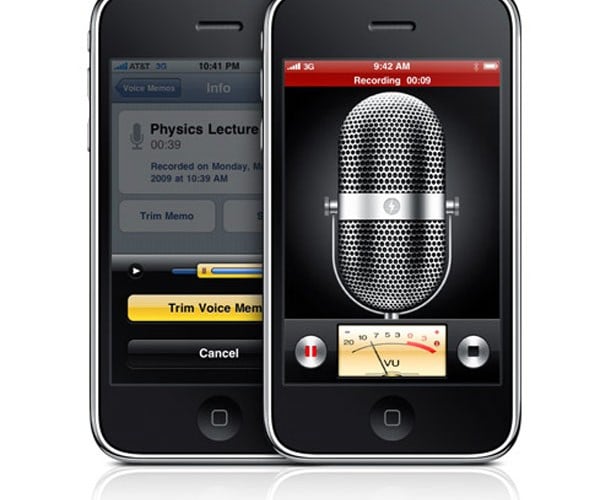 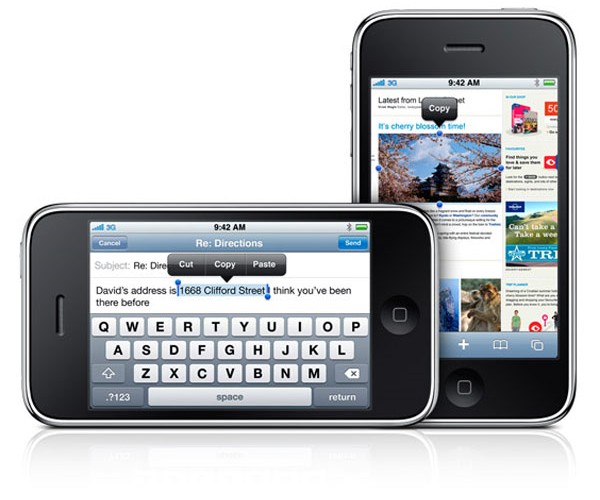 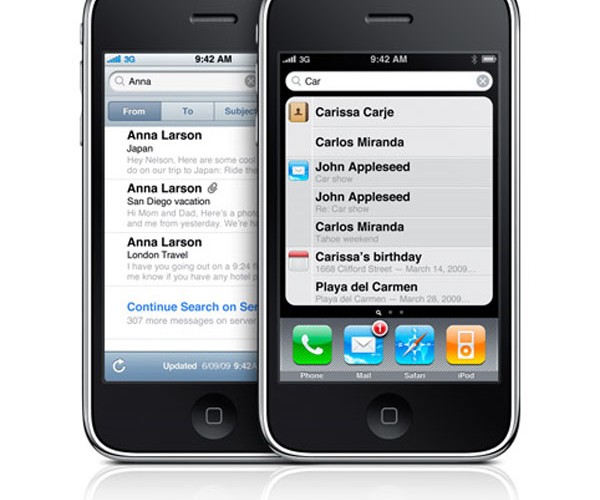 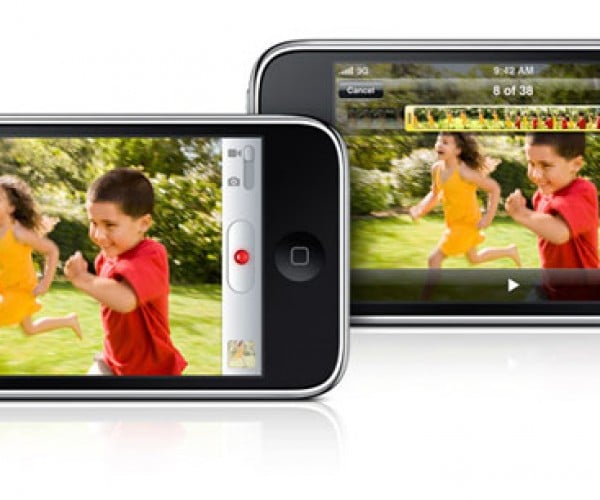 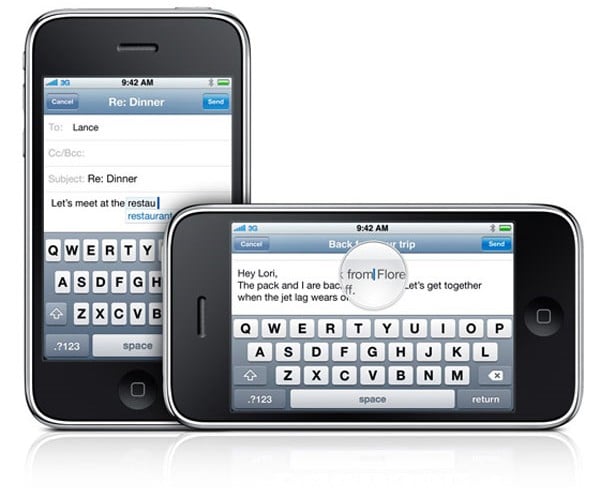 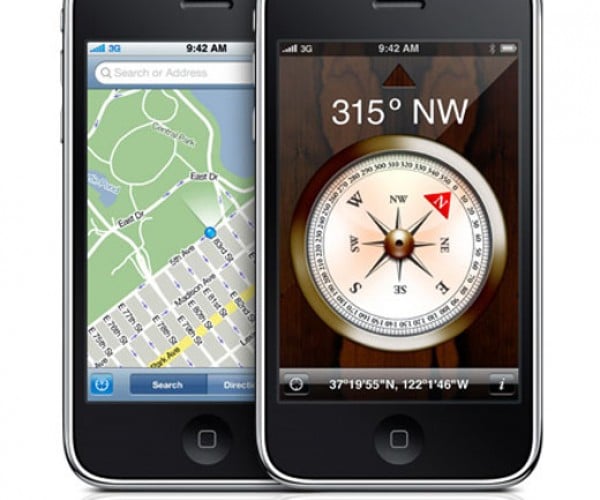 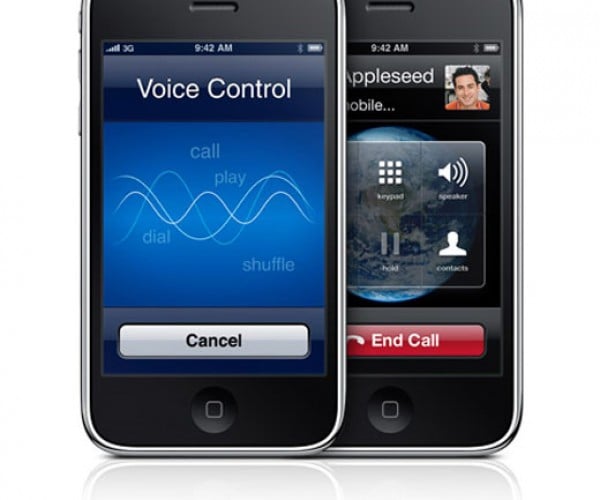 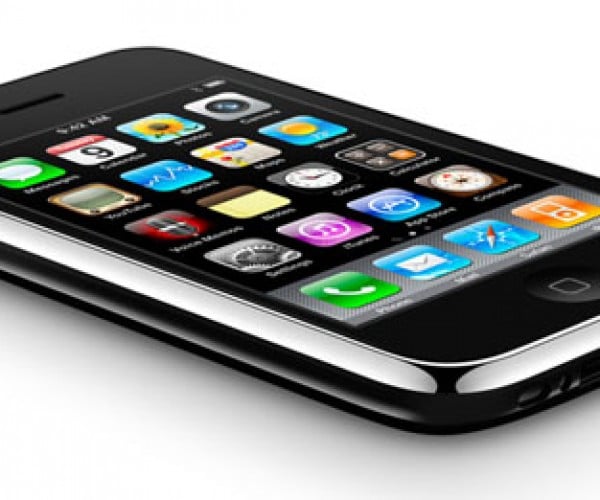 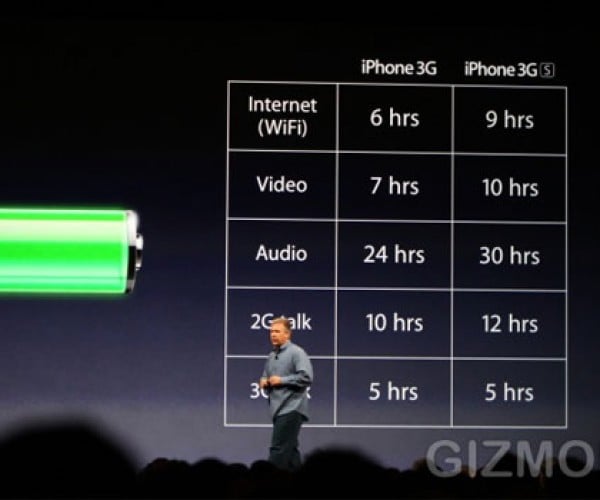 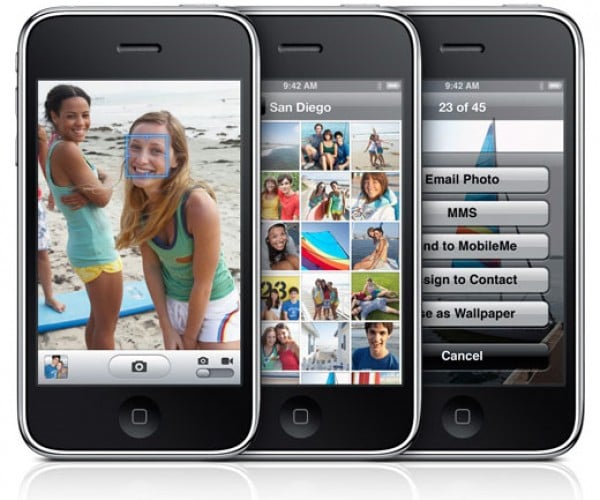 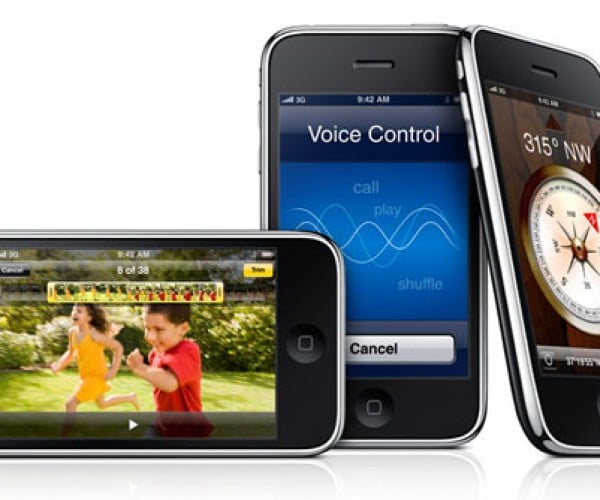 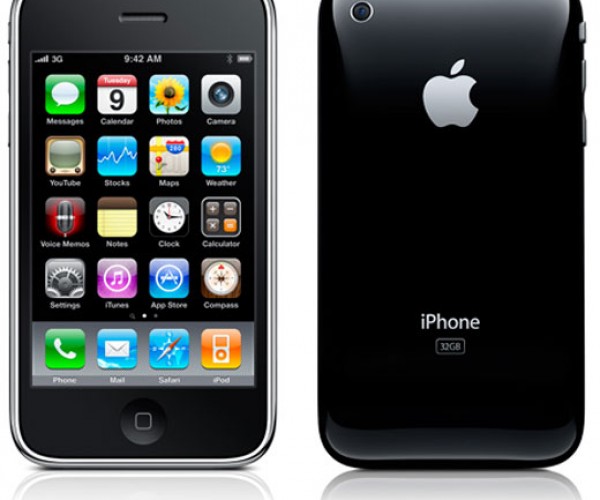