Piracy has been a rampant problem with the Nintendo DS, particularly since the simpler slot-1 flash carts became a factor. With the new DSi, Nintendo has been hoping to combat the problem. Enter the iPlayer: a flash cart dedicated to turning the DSi into a media machine. 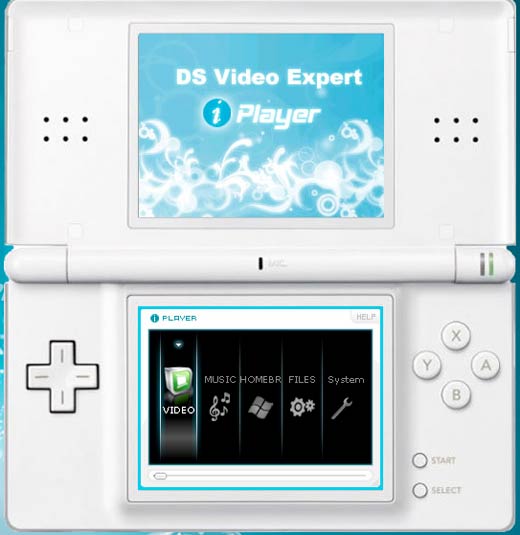 Media playback isn’t new to the DS, and hence the DSi, but prepping video for the DS has long been an arduous process. The iPlayer, however, supports a variety of video formats (AVI, RVMB, MOV, DIVX, MPEG and FLV), so it brings an end to the tiresome file conversions that marked video-viewing on the handheld in the past. 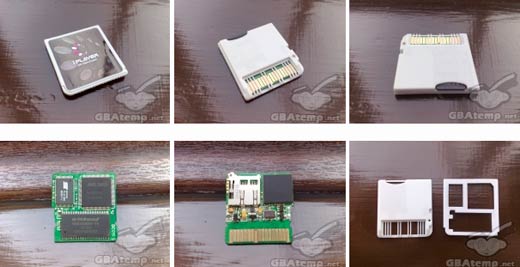 As for the piracy issue? Illegal ROMs will not function on the iPlayer, though you can still play homebrew games. Conveniently, there are tons of great homebrew applications for the system.

The good folks at GBAtemp have been fiddling with the iPlayer and happily posted their impressions. So far? Largely positive.