This remote-controlled helicopter has the unique ability to be flown by voice command. 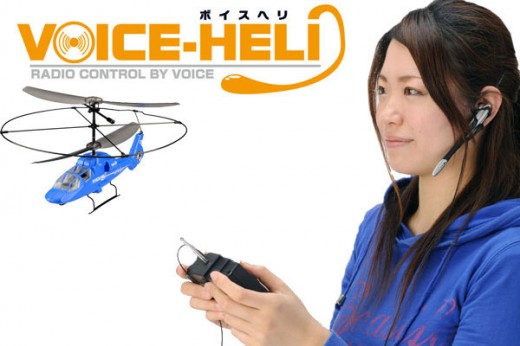 Japan’s Taiyo Toy makes these unusual toy helicopters that come with a voice control mode. Just speak into the included microphone, and you can direct the helicopter up and down, and turn the engines off and on. 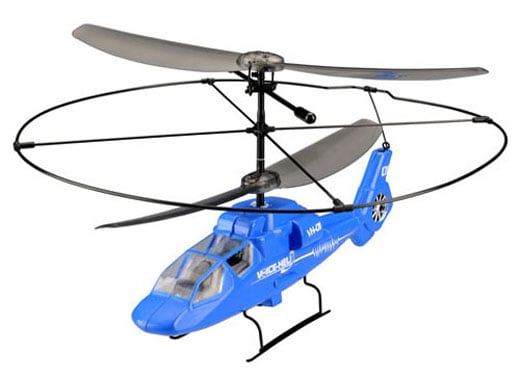 Of course, it doesn’t quite understand English, so the commands are a little odd. To start up the engines, say “engine staato”, to shut the engines off, it’s “toe-mah-reh”. To go up, you say “appu”, but to fly down, you still say “down”. Go figure. You can always just hover by saying “holdo”.

There’s also a good old RF radio controller in case you want to use conventional controls. But what fun would that be.

If you’re in the market for one of these oddities, you don’t have to go to Japan. You can now get your hands on the Voice-Heli worldwide, courtesy of the Japan Trend Shop. It’ll set you back $78 (USD), plus another $24 for international shipping. I’m not sure I’d spend over $100 bucks on something like this, but if you’ve always longed for a voice-controlled toy helicopter that understands half-English/half-Japanese, go for it.