Star Wars Flash Drives: Don’T Use the Force to Push ‘Em Into Your USB Slot

These aren’t the first Star Wars themed flash drives I’ve seen, but they do have the biggest heads I’ve seen on a Star Wars flash drive, so at least they’ve got that going for them. 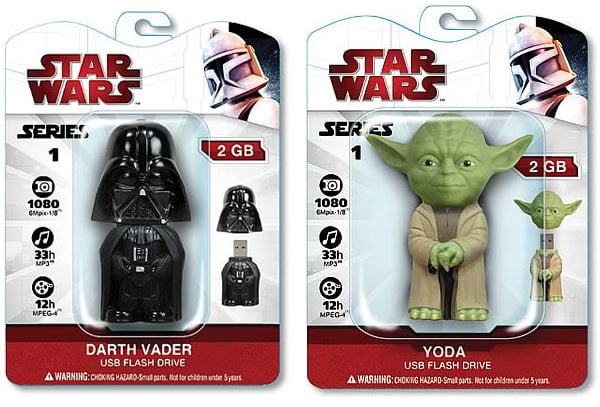 The bobblehead-esque USB drives feature the likenesses of Darth Vader,Yoda, a Stormtrooper and Boba Fett, and each one stores 2GB of data, which isn’t a whole lot, but should be enough to handle those critical Death Star blueprints. 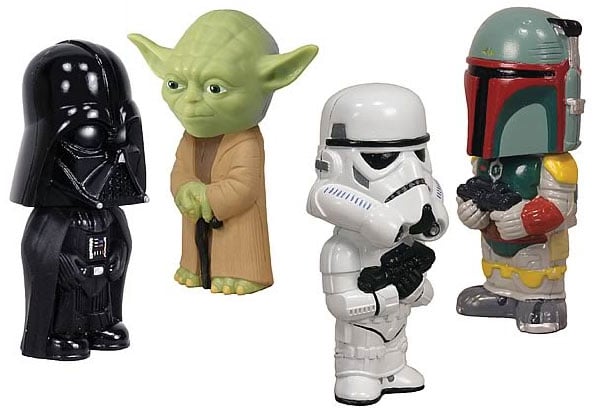 All four drives are available for pre-order over on Entertainment Earth for $24.99 (USD) each. While they’re not shipping until October, you might as well get started on your holiday shopping really, really early.