If you build or play mods for the PC version of Left 4 Dead (Xbox gamers am cry), odds are the announcement of the quick sequel, whether or not it was welcome news, had you grumbling just a little. After all, some of those mods are dead awesome, and it’d be a shame to give them up. Luckily, you won’t have to. 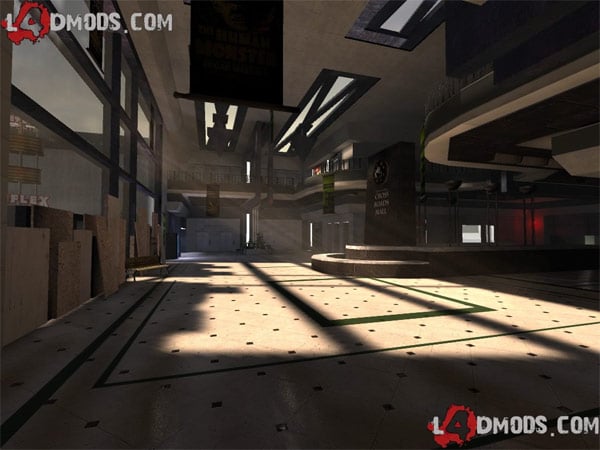 If you can play such killer mods as the above, the replica of the mall from Dawn of the Dead, you wouldn’t want to give that up! But Valve has helpfully assured Left 4 Dead fans that all custom content from the first game will be immediately compatible with the second, which is due later this year.