DIY Asus Eee Keyboard: in Soviet Russia, You Make Your Own Computer 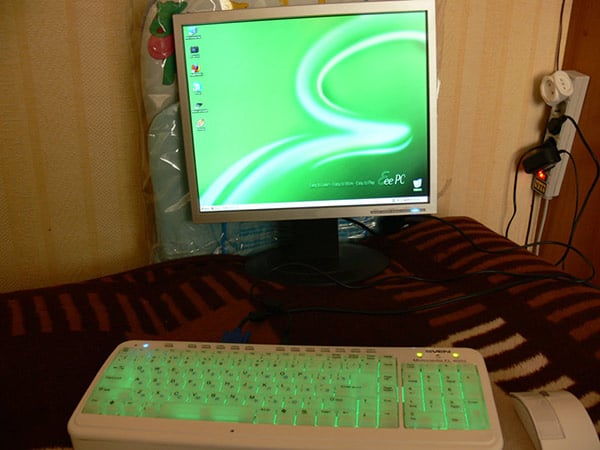 If you’ve seen the real ASUS Eee keyboard – which incidentally will be available this month – you know that it doesn’t look anything like this mod. But even though the mod is chubby and faceless, it’s every bit as useful as the real thing: just attach it to a monitor via VGA and you’re good to go. The keyboard also has USB ports, a headphone jack and a built-in mic. 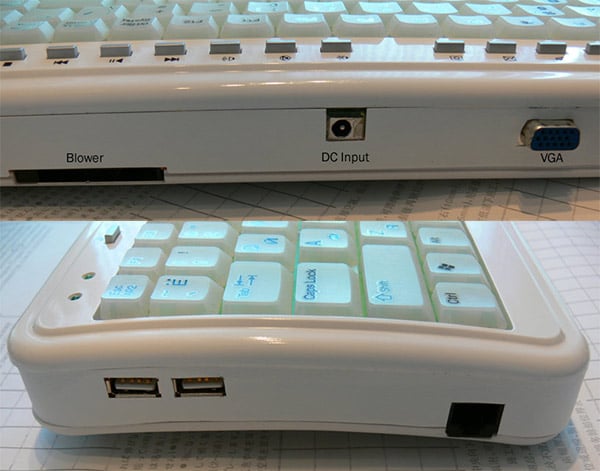 Funny how there’s still quite a bit of space left on the keyboard. You know, space for something like a screen. But maybe that wasn’t in the modders’ plan, which you can view in detail – and in Russian – here. Don’t even attempt to run the page through Google Translate, as the resulting “translation” only adds random English words, not sense.