Just Me and My Shadow Here in This Tower [Wii]

Platform games can get complex, sure, but we’ve been running and jumping for a long, long time, and it gets more difficult to make creative platformers all the time. One way to change it up? Make your protagonist invisible and give him a tower to climb. 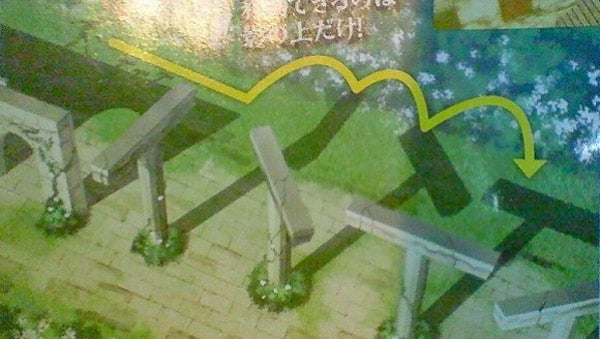 Hudson Soft’s Shadow Tower was just revealed in Famitsu, and it features quite a concept: traveling the world as the shadow of an invisible boy, interacting with other shadows, with only a butterfly to help him along. The idea of a world within a world is fascinating, and there’s a lot of potential for tweaking platform traditions within the concept.

From the limited visuals available, it looks nice, too.