PS3 owners rejoice! There’s finally a low-cost solution for operating both your PS3 and your other home theater components from a single universal remote control. 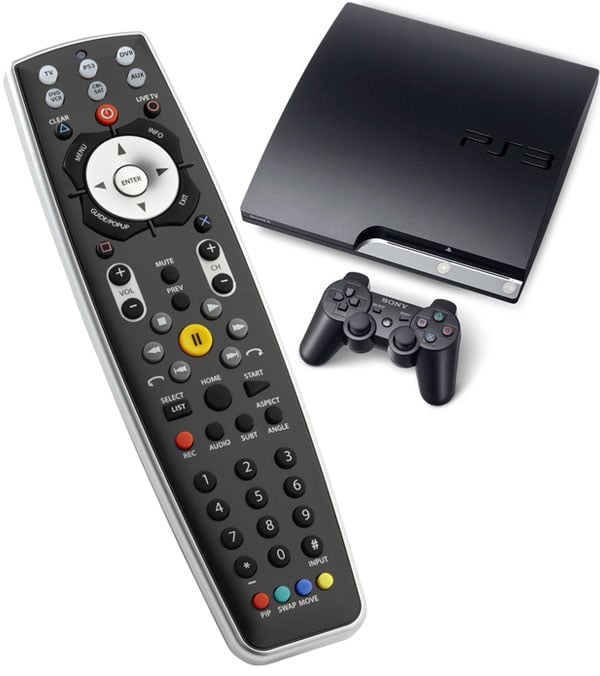 For those of you out there who have put their PlayStation 3 at the center of their home entertainment system because of its stellar Blu-ray player, you know what a pain it is to control both your PS3 and your other A/V devices because of Sony’s choice of Bluetooth instead of IR as their remote communication protocol.

The new Blu-Link remote combines both Bluetooth and infrared capabilities in a single remote control. While it’s not as full-featured as higher-priced universal remotes, the six-device remote does have built-in support for hundreds of brands of consumer electronics, plus it can “learn” infrared commands from other devices as well. It’s also got all of the specialized controls for interacting with Blu-ray discs, as well as dedicated PS3 control buttons. With one of these in hand, you really can think about throwing your Sony Bluetooth remote out in the trash bin.

Priced at just $49.95 (USD) it’s really a great deal if you want to finally pare down from multiple remotes to a single control. You can order the Blu-Link now over at Interlink Electronics.