There are plenty of cheap plug-and-play SEGA retro gaming systems out there, but this is the first one I’ve seen that lets you load up your own ROMs and play them on your TV. 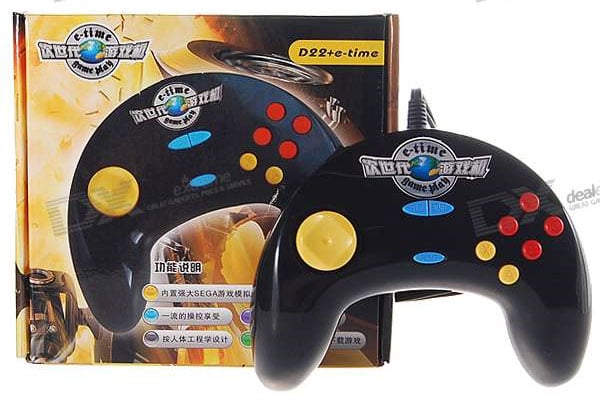 The E-Time Game Play Controller ($22 USD) may look like a standalone game controller, but it’s actually a self-contained SEGA Mega Drive/Genesis console. Just load your SEGA MD ROMs onto an SD memory card, plug it into the slot on the controller, and you’ll be playing Sonic, Golden Axe and your other favorite 16-bit titles on your TV. The battery-operated controller even can save games in progress if the original title supports it. You can even plug in a second controller with a standard Mega Drive/Genesis connector. 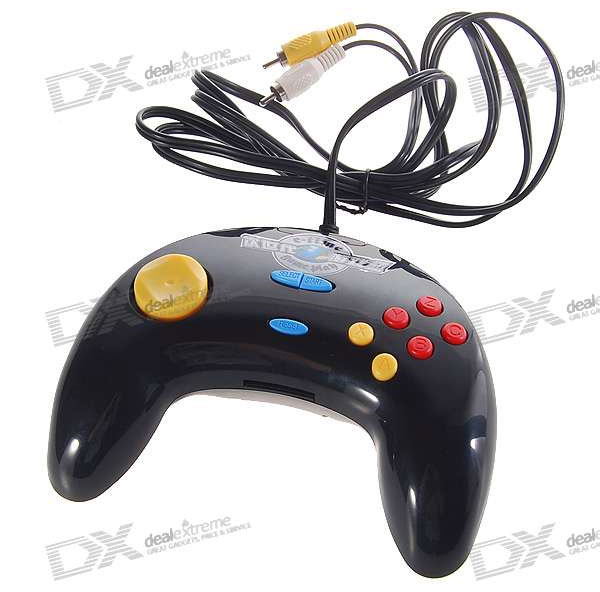 Keep in mind that this is not an officially-licensed SEGA device – just another one of those cheap Chinese gadgets that might not live up to its promises, so don’t blame me if it doesn’t play all of your ROMs. And anyhow, what are you doing with those ROMs anyway? As long as it plays Zombies Ate My Neighbors, I’m fine.