Someone at Robot’s Dreams just posted a link and a tiny snapshot of The Old Robots Website, nothing else; no intro, not even a goodbye. After spending nearly an hour at said website, I think I now know why: whoever posted that link must have been so eager to go back to browsing The Old Robots Website that he or she couldn’t be bothered with typing something else other than the link. 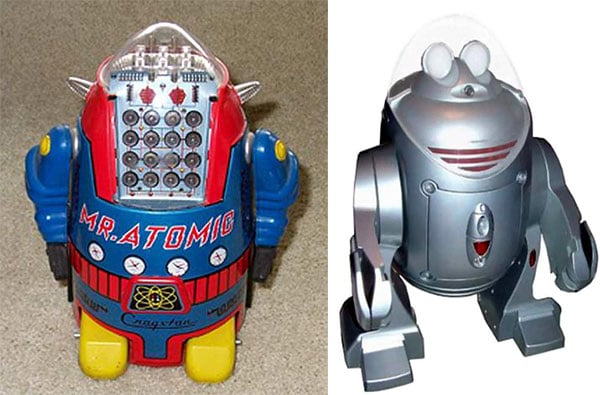 If you’re interested in toy robots, then The Old Robots Website is NSFW for you; you’ll try to get out, but it will keep pulling you back in. The website is bursting with information about toy robots – pictures, manuals, controllers, links etc. We’re talking about a site that has about 300 pictures of robot packaging.

As its name implies, the site has a huge list of toy robots dating back from the 80s. Since you might not be as enthusiastic about robot packaging as I am, I’ll just share some of the hundreds of robots featured on the site. Pictured above are Mr. Atomic (sweet name, sweet looks) and RoboScout (meh). The one below is the hilarious letdown that is Sir Galaxy, a radio-controlled ‘bot made by Mattel way back in 1979. 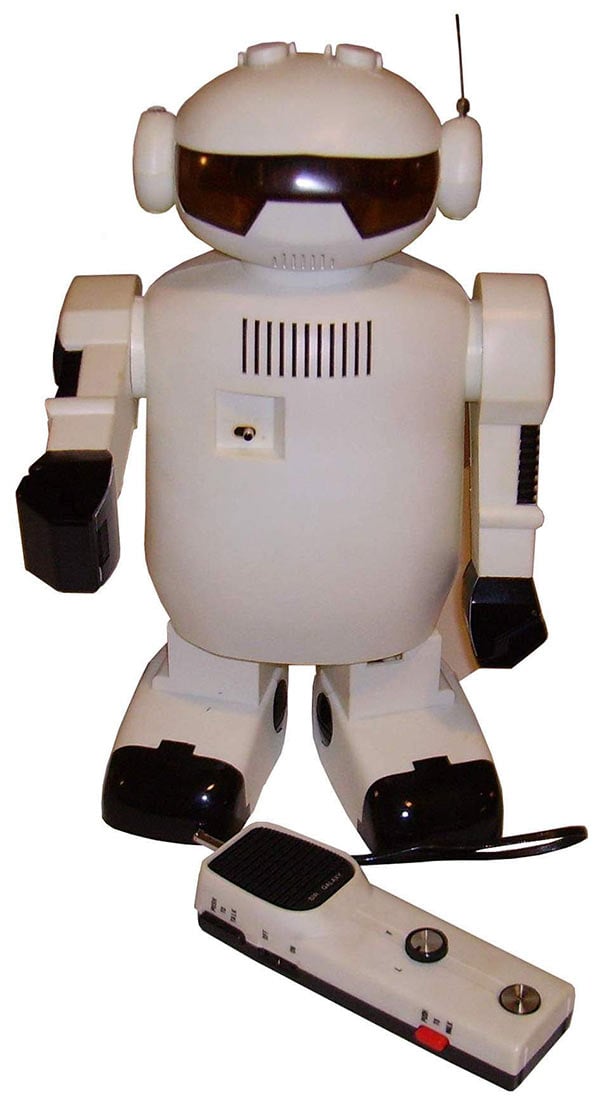 I expected more from a robot named ‘Sir Galaxy’. Much, much more. Then there’s the wicked and ready-for-battle TXR-002, made by Tomy nearly twenty years ago. I think the design is still great. 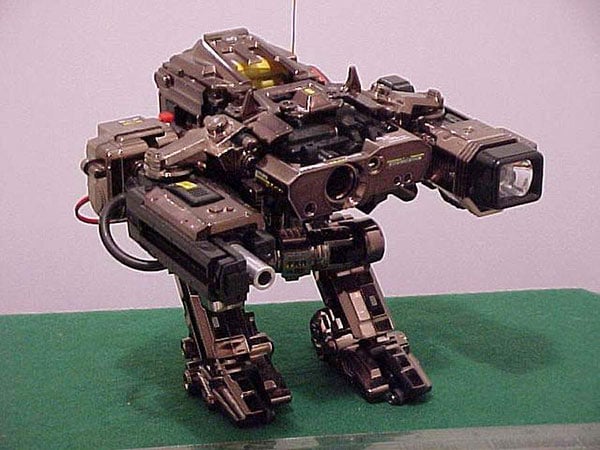