Clearview: One Software to Fix Them All

Ah, software problems. We’ve all experienced them in varying degrees – sometimes it’s just a stupid online video that won’t load, and sometimes the operating system itself gives up. Now imagine a future where programs can still be compromised, or attacked, but will no longer crash or hang. A group of MIT researchers, led by Martin Rinard and Michael Ernst, are working to make that future possible. They’re working on ClearView, a program designed to fix other programs. According to the Technology Review‘s Erica Naone,  ClearView doesn’t fiddle with a program’s source code; instead it “monitors the behavior of a binary: the form the program takes in order to execute instructions on a computer’s hardware.” 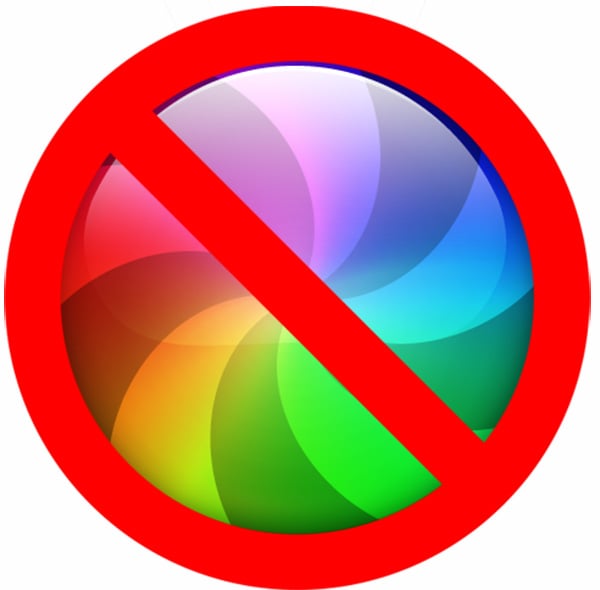 ClearView makes a list of rules based on a program’s “normal” behavior. When something causes the program to deviate from those rules, ClearView “comes up with several potential patches designed to force the software to follow the violated rules… If additional rules are violated, or if a patch causes the system to crash, ClearView rejects it and tries another.” And it does all of that without any human intervention. As a test, ClearView was tasked to babysit Firefox while the browser was attacked via ten different methods. On average, ClearView came up with a patch within 5 minutes of exposure to an attack. How’s that for customer service. If you’re tired of having programs die on you, read the full article at Technology Review. It may just make your day.