Wiiwaa: Gag Me With a Wii-Mote!

This new interactive video game is aimed at kids and involves stuffing your Wii-mote down a plush animal’s throat! Fun! 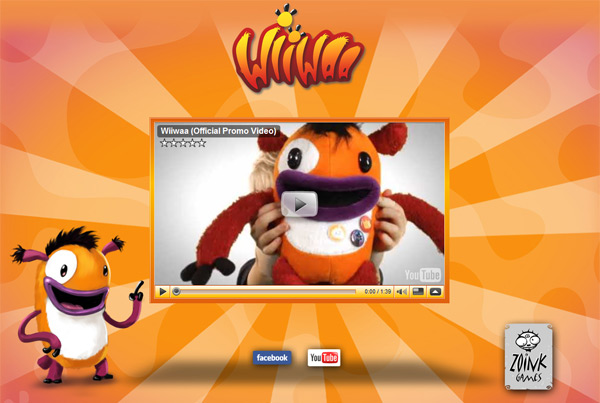 Actually, he kind of swallows it and the toy comes with the game. The game uses the stuffed animal as the game’s controller. The game is called Wiiwaa and the Wii-mote enables the toy to become motion-sensitive. By shaking and bouncing the puppet around, kids can replicate those same movements in the digital world of the game. 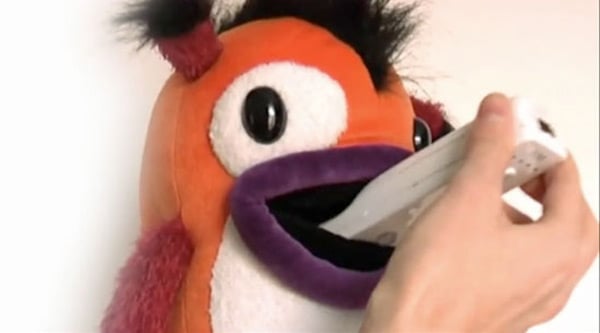 This is just the start. It can also be thrown around and a whole bunch of other movements. 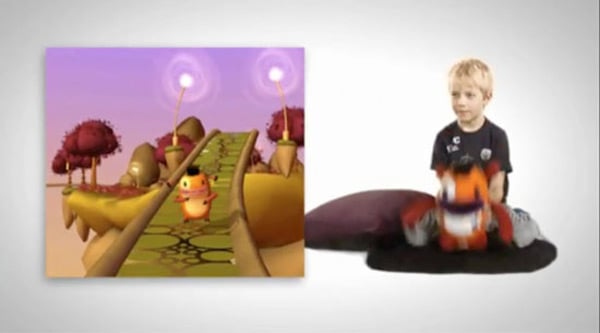 It sounds like an interesting new way of using the Wii. Parents and kids everywhere will once again be fighting over Wii-motes! Check out the full trailer below to see Wiiwaa in action: