Last week, Microsoft announced that the Windows Media Center and Zune software groups have been assimilated by the “same Interactive Entertainment Business group that handles the Xbox as well as all gaming.” Microsoft says that this is a logical step in terms of being able to unify their mobile platforms. On one hand, it really is a sensible step: there are separate app stores for Windows Mobile and Zune, and videos obtained by users from the Zune Marketplace can’t be transferred to their Xbox 360. This is the exact opposite at Apple, which only has iTunes for the Macs, the iPhone and the iPod Touch. But I’d like to think that Microsoft is still considering coming out with a portable Xbox/Zune combo. 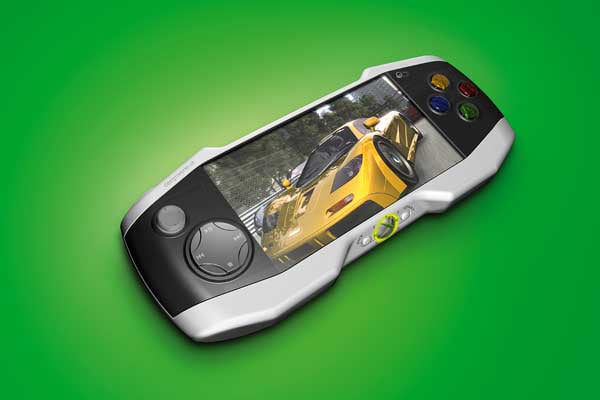 Why? Because it would be better for the portable gaming arena for another competitor to come and shake up the scene. If Redmond can come up with a device that does equally well in gaming and media playback – something that in my opinion can’t really be said of the DS, PSP, and iPhone/iPod Touch – then I’d certainly buy that gadget. And, as I said, more competition means a race for more and better features (and hopefully lower prices), which would benefit us consumers in the end.

[via Electronista, image via Digital Battle]