Hp Offers Up New Digital Cameras That Are Shockingly Mediocre

The thing with being at the top is that you often don’t take any chances. What that really means is that the top dog in many markets can make some of the most boring products known to geekdom. Take HP for instance, it is the top PC seller in the world, but have you ever heard anybody go – sweet an HP notebook! Didn’t think so. 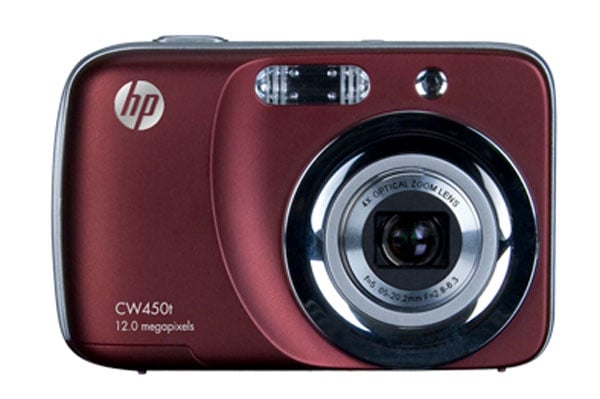 When you say HP we immediately think about notebooks, but the company makes all sorts of other products like printers with ink cartridges costing more than the printer and a line of cameras. HP has unveiled new cameras at PMA 2010. The cameras include the CW450t, PW460t, SW540, and PW550z. HP unveiled some digital camcorders called the V5061u, V5560u, and the V1020h.