Xbox Rrodman Robot: What Xbox 360s Do When They Die

I think we’ve all had our share of Xbox 360s go the way of the notorious Red Ring of Death. The same recently happened to Technabob reader Jasper Stevens, and he decided to do something about it instead of the traditional call Microsoft tech support; wait for cardboard coffin; wait for refurbished 360; pray it doesn’t RRoD again cycle. Nope Jasper had enough, so this is what he did when his 360 bit the big one… 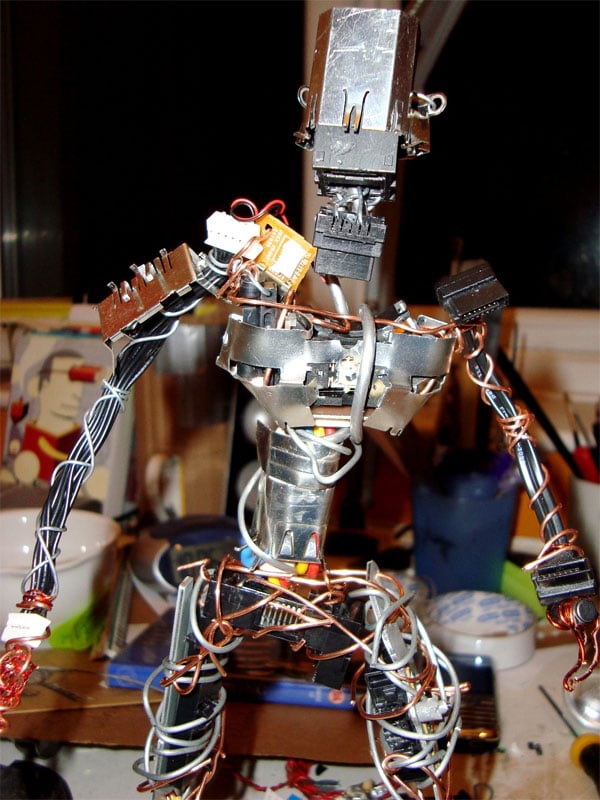 While I can’t identify all of the components used in the RRoDMan Xbox 360, I see plenty of the wiring, connectors, plastic bits and RF shielding that you’d find inside your 360. Jasper says the entire sculpture is made from parts harvested from his deceased 360 – with no tape, glue or other parts holding it together. 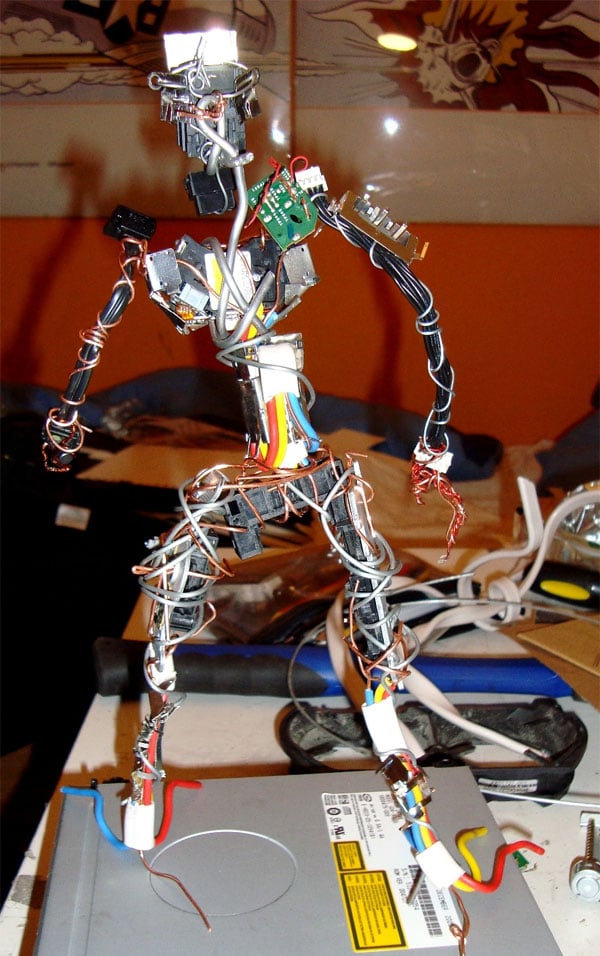 Unfortunately, there wasn’t enough room to cram in the 360’s DVD drive, but it does make a nice base for the robo-sculpture. And I think he could build a whole baby-bot out of the giant 360 power brick. 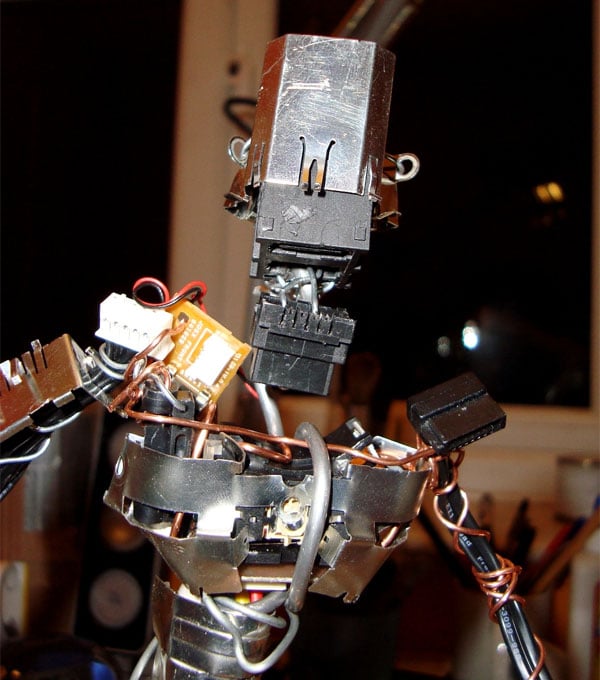 All I can say is great job, Jasper! I hope your 360 was already out of warranty. I was this close to doing the same with my PS3 Phat the other day when it got hit with the Y2K10229 bug, but luckily it resolved itself.