Iron Man by Design: Judge These Books by Their Covers

Next month, Marvel will release a slew of comic books with alternate covers that feature different renditions of Iron Man. Marvel calls its gimmick Iron Man by Design, and oddly enough, none of the books are Iron Man titles. But that doesn’t really matter, because the covers are delicious. Here’s my favorite, a sleek, Norse-like take on Shellhead by Adi Granov. 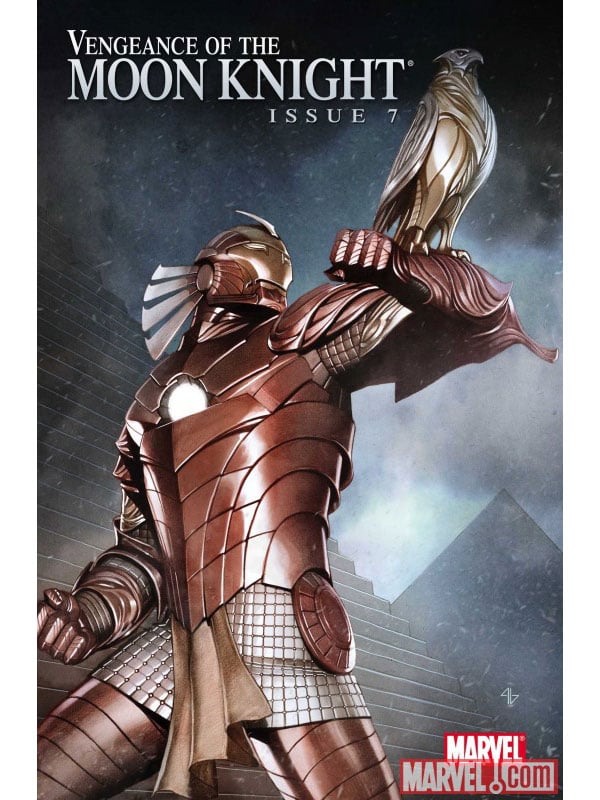 Check out the gallery for my other picks: 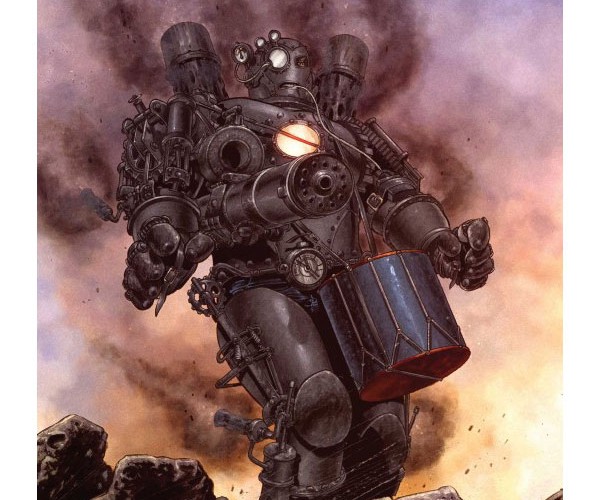 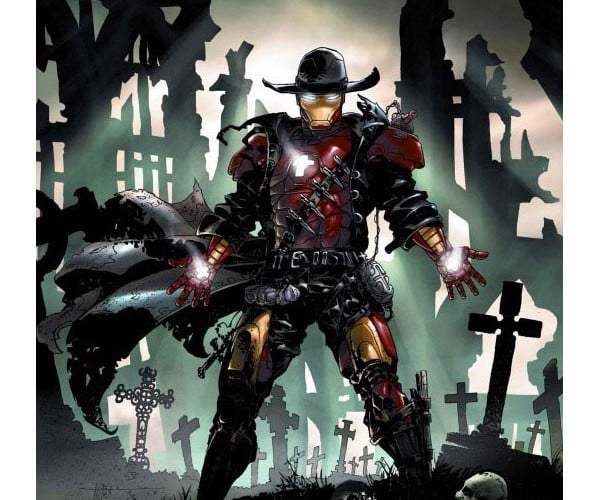 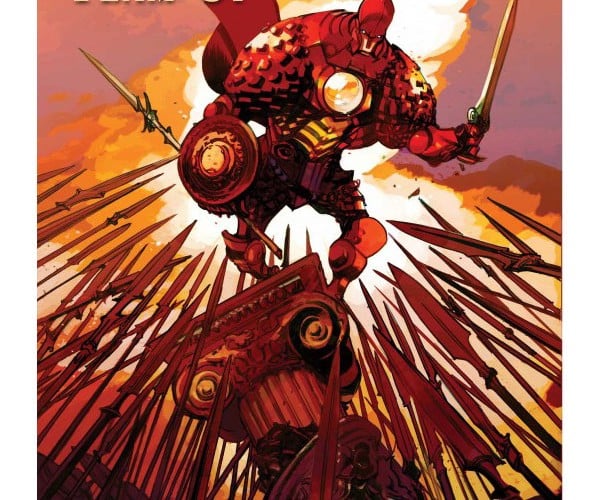 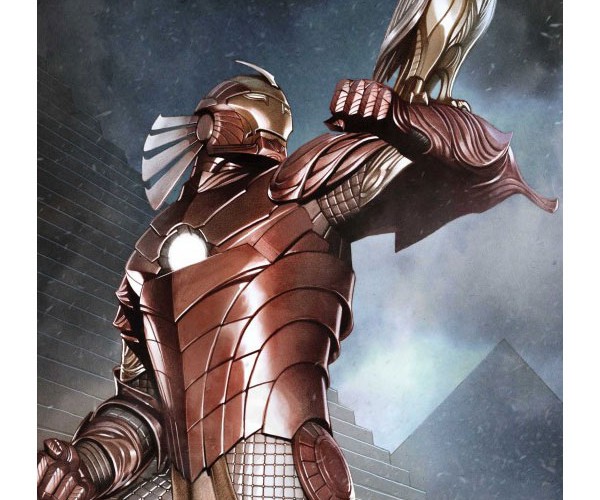 Strap on your boot jets and head to Comic Book Resources (second batch of covers here) for more mouth-watering art as well as Marvel’s press release.