Our Cylon Overlords Would Approve of This Watch

Although Cylons don’t really need watches, since they’re androids and probably have some sort of on-board timer circuit, I’m sure that our robot overlords would approve of us human scum wearing these watches. 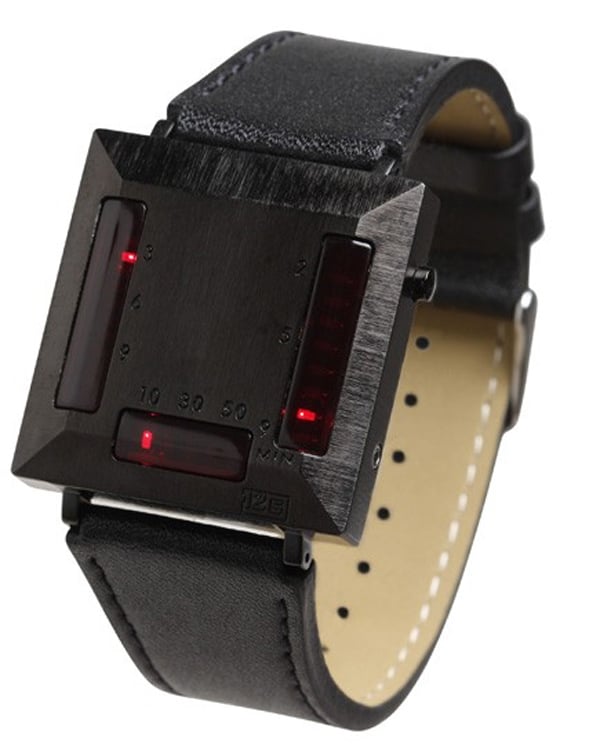 The Robot 1259C Watch was designed by Japan’s Seahope. The LED time indicators are available in red, which remind me of either Kitt from Knight Rider or a Cylon Centurion. Unfortunately, the dials don’t go back and forth like those robots’ eyes, but hey, they still look pretty robotic to me. There’s also a blue version that doesn’t really remind me of anything, but still looks cool. 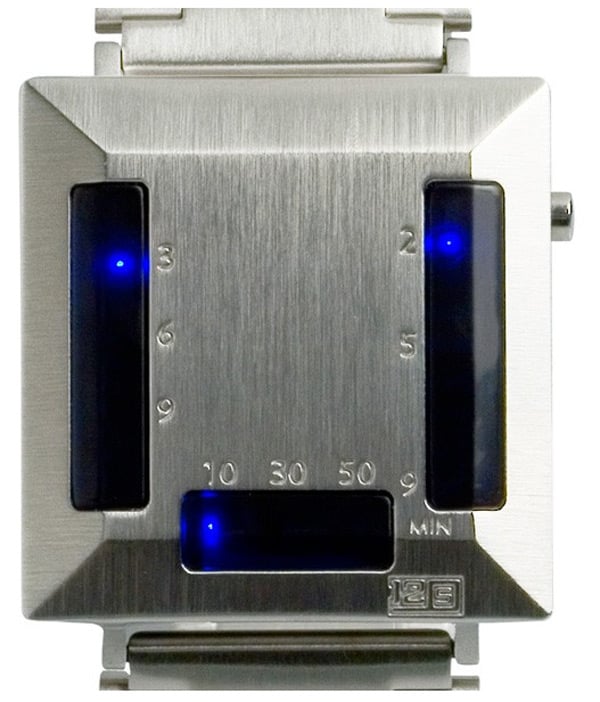 While the watch is slightly easier to read than most of the ones from the Tokyoflash guys, it’ll still take you a few minutes to get used to telling the time on this watch – by which time, it’ll be a couple of minutes later. If you don’t mind always being a couple of minutes late, the Robot watch is available for $159 (USD) over at the Yanko Design Shop.